14
brownhair798
December 2020 edited January 2021 in Custom Cards, and Assets
Alright listen. I know I said I wouldn't make any more new threads but, this is something I'm really excited for.

I've been thinking on it for a while, and I wanted to add some new cards to the game - but i wanted these sets of cards to have a theme. So i've set about making 'packs' of 15 cards each, which would revolve around a concept or crossover property. So - I am proud to present the first of them all here in the custom cards and assets section... 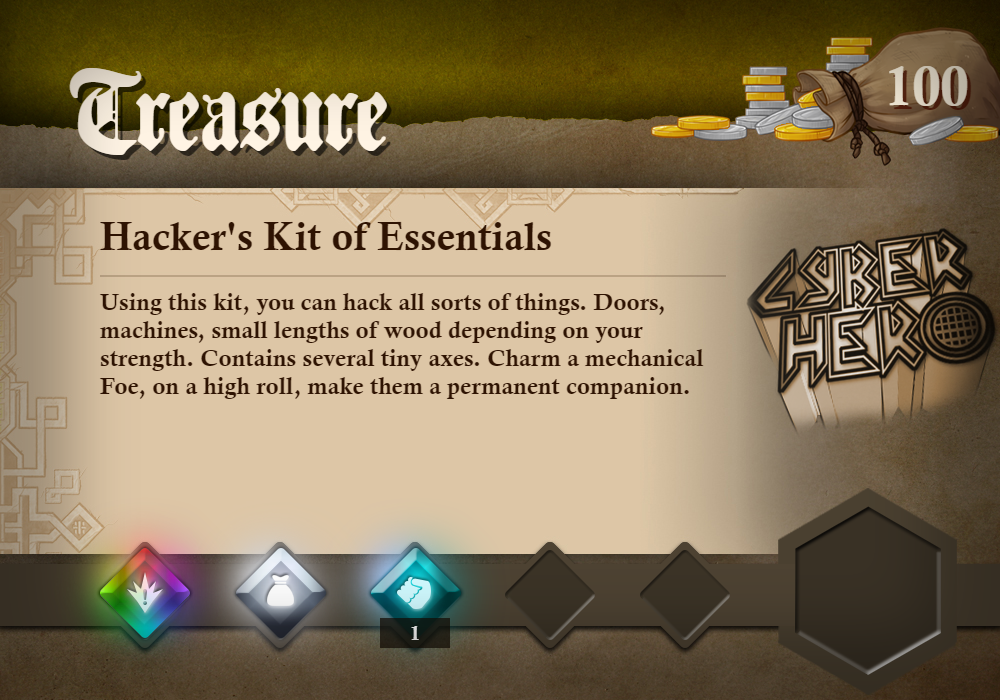 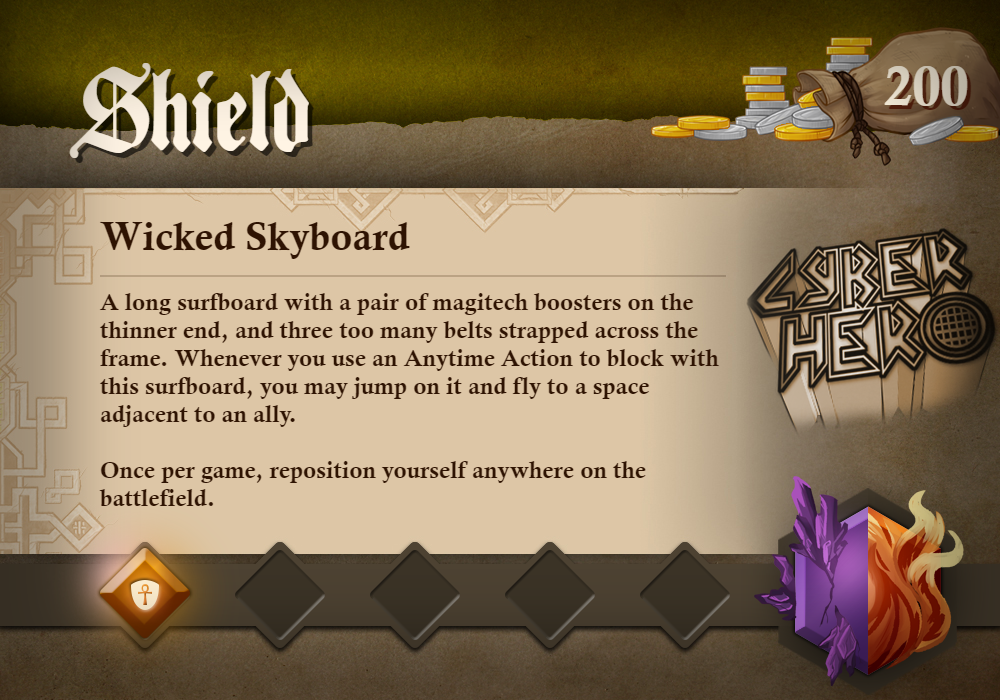 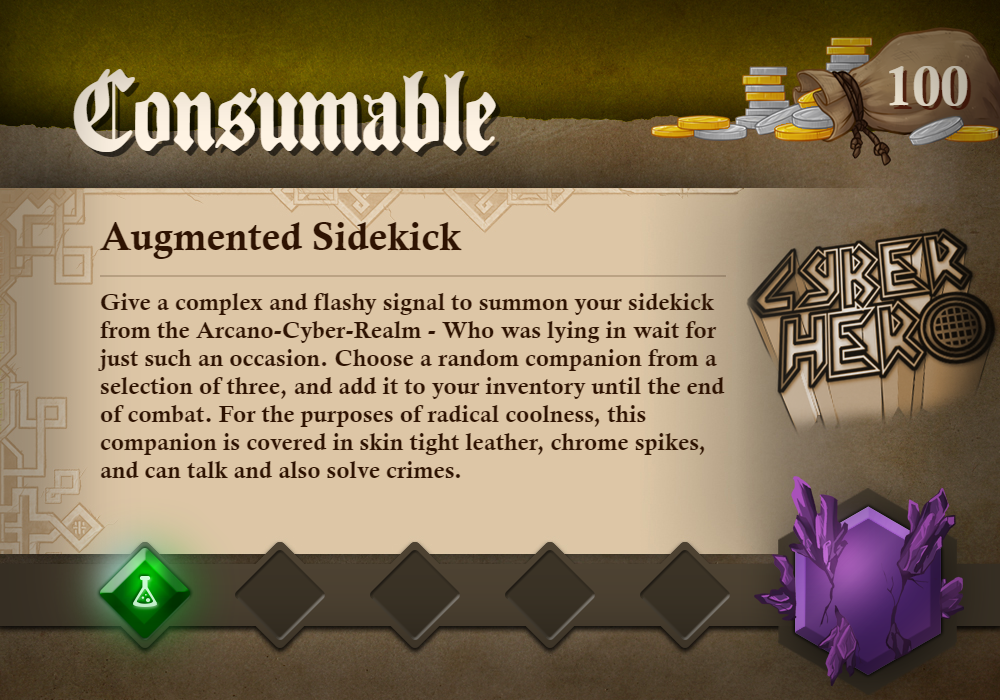 Check back later for new card packs, as I've got more planned!