14
brownhair798
June 2020 edited January 2021 in The Gamemaster Corner
EDIT: Alright so this thread has kinda turned into a megathread compilation of all things Brownhair so, if you're new to this thread, welcome to the ride and thanks for being interested. 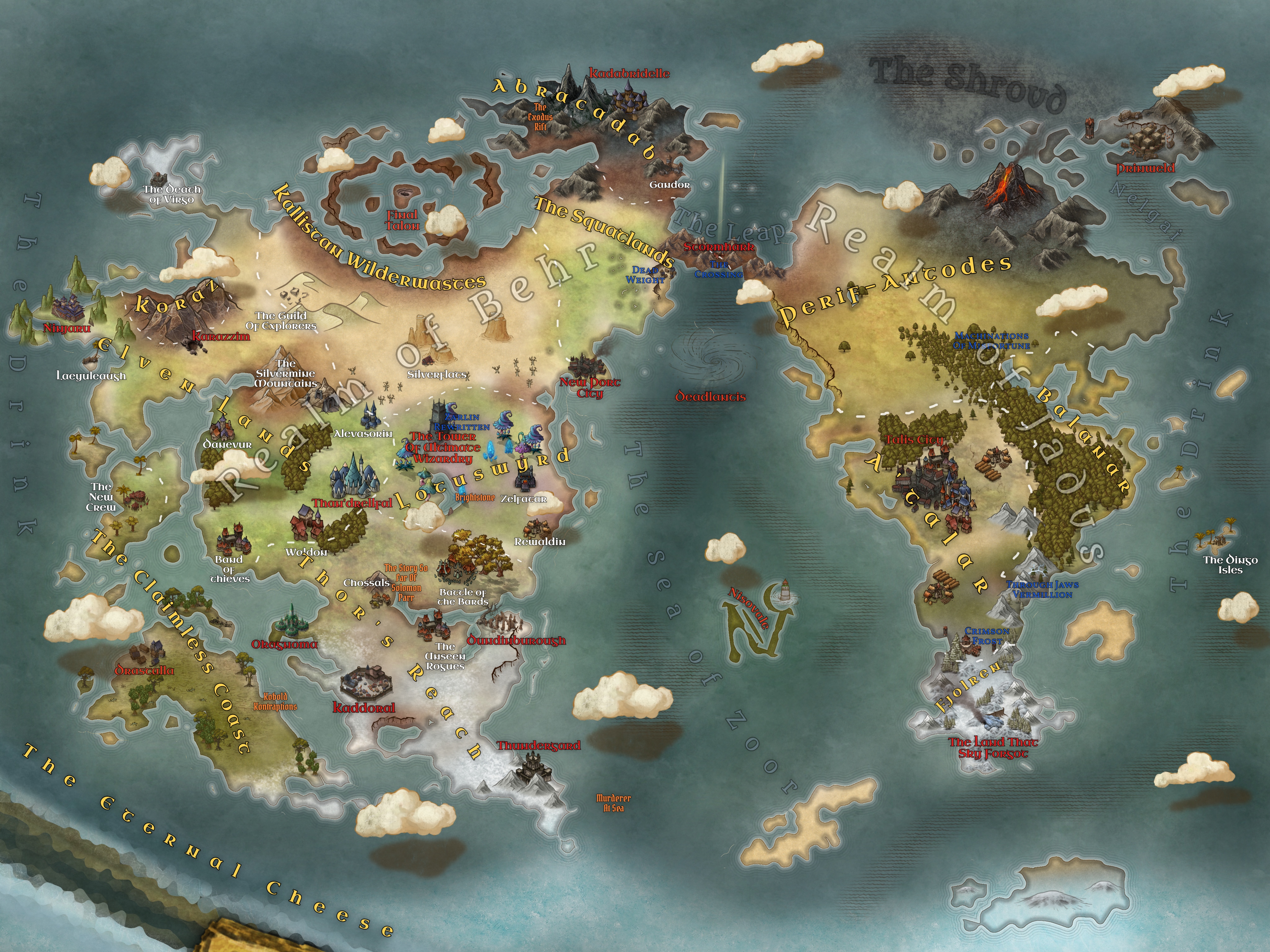 I am not good at this stuff. Are there any tips ya'll think I need to properly balance things and update it for the current mod?
«1234»