And so reality was invented. And with it the gods of this reality. When or how is not of importance. For reality always existed. There is no past. Reality never and always existed. For that is both the end and the beginning -The first poem

WELCOME EVERYONE TO THE FIRST PANTHEON! THE FIRST EVER GOD RP! (I think. Don't quote me on that)
Yall already know what's going on. So ill be brief.
This RP begin's at the very start of reality. As all the god's of this world are born. Establishing the first pantheon.

In this thread the players have full control over creating a world. Which is the first world. (As yet unnamed by anybody) For it is a lifeless husk. A flat ball of nothingness for you god's to paint upon.
You may create life. Shape the planet to suit your needs. And do basically anything with it.
Time in this world will progress naturally. But will be sped up a bit in order to insure that stuff is always going on. 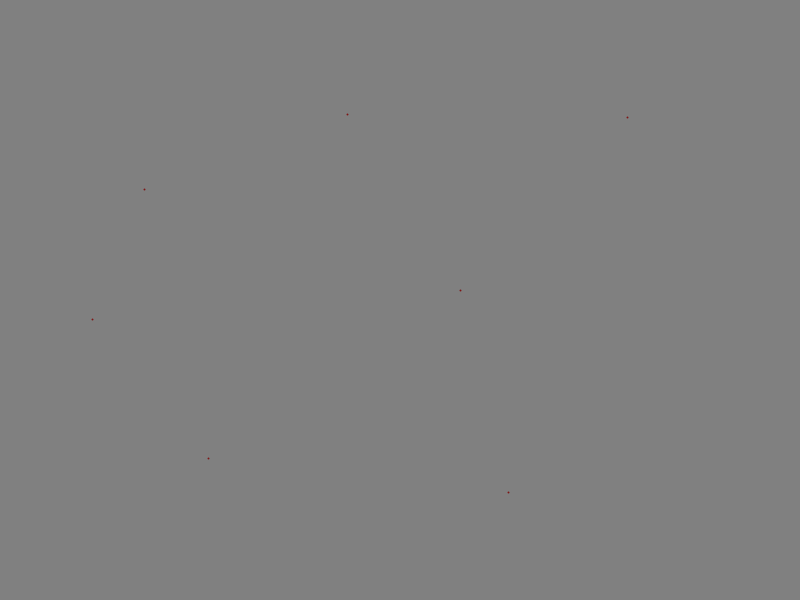 This my friends. Is the world map. Nothing on it so far. Except a strange race called dragons. They number very few. Only 7 existing. They are also immortal and cannot age! And you are free to do and play with them as you wish.

Think of this world as a blank canvas. Something of which you. As a painter. Can draw what you wish.
Now ofcourse! The big difference is that there are other painters painting on the canvas too. But don't you fret. For you are all in this together. Or not. It is up to all of you to decide whether you're going to work together or fight eachother.
You may create your own lifeforms. Shape the terrain. And interact with this world in any way you wish. There is no limit to your powers besides your creativity! And who you are as a god. When making decisions. Do both what you wish to do. And what your god would do.

Theoretically. This thread can go on forever. Though it can also end. Which i will talk about in the far future.

SO BASICALLY TO START. You have been birthed into the world. Looking over this planet So you do not know eachother. You are basically children right now. Very powerful and divine children. So get to know eachother!