3 years and still no shiny 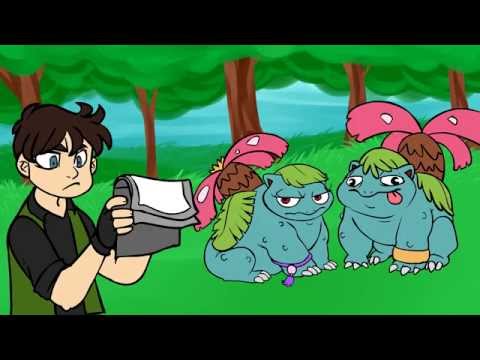