21
Qu33nAce
May 2018 in Fan Art and Creations
Ok, it's been a while, like a really long time since i've posted anything on here and I really want to get back into some funtimes fanart. It's been a real struggle for me to even want to draw since my brother passed away, which is why I stopped doing my bi-weekly art prompts. I would love to see them come back some time, hopefully. Anyways, since im stubborn and arting and nerding about art are a large part of my life, I can't just not draw weird crap. I hope i'll be picking up productivity soonish* Here's a few of some things i've done in the meantime.  spoilerly because it saves space 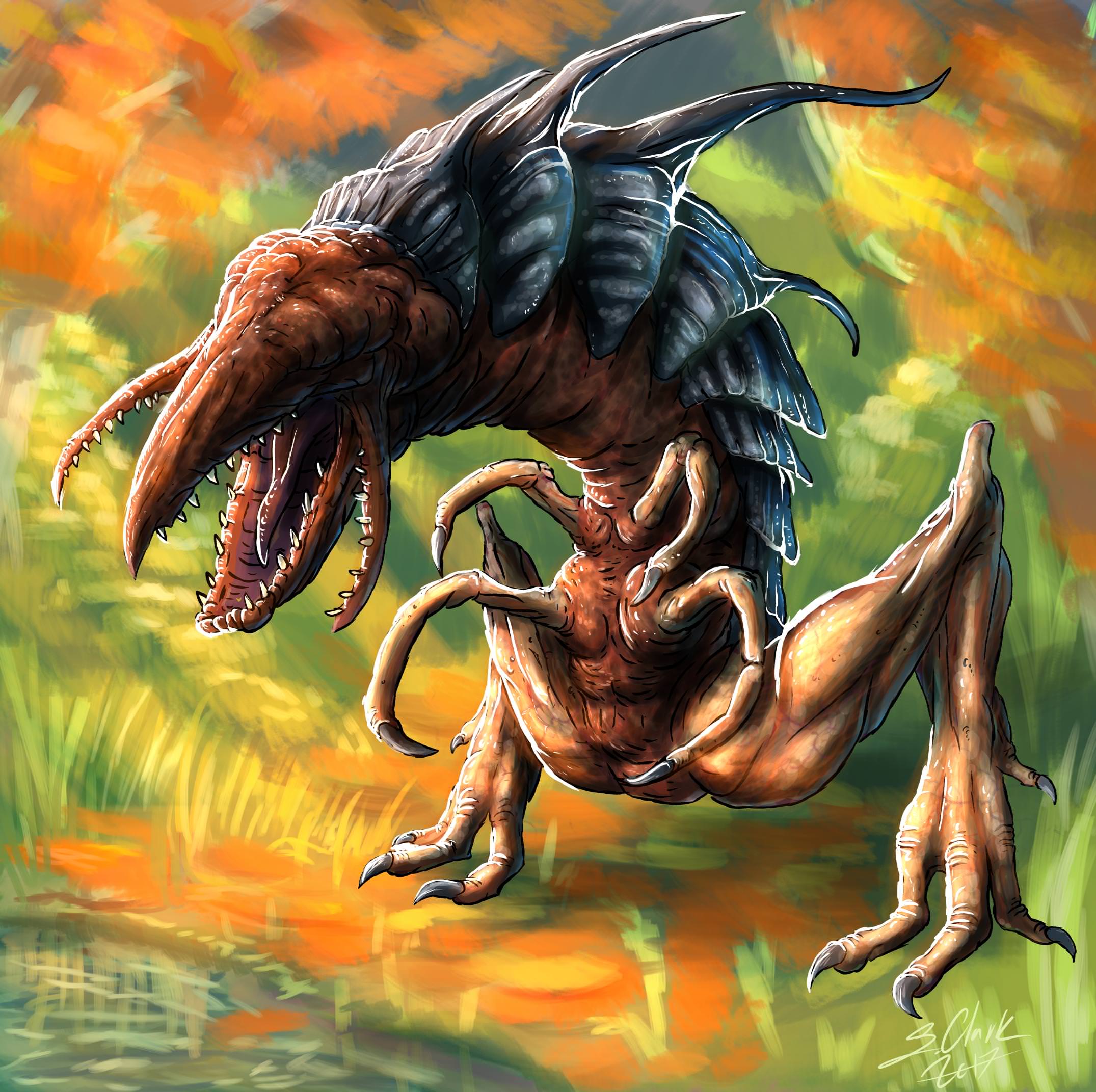 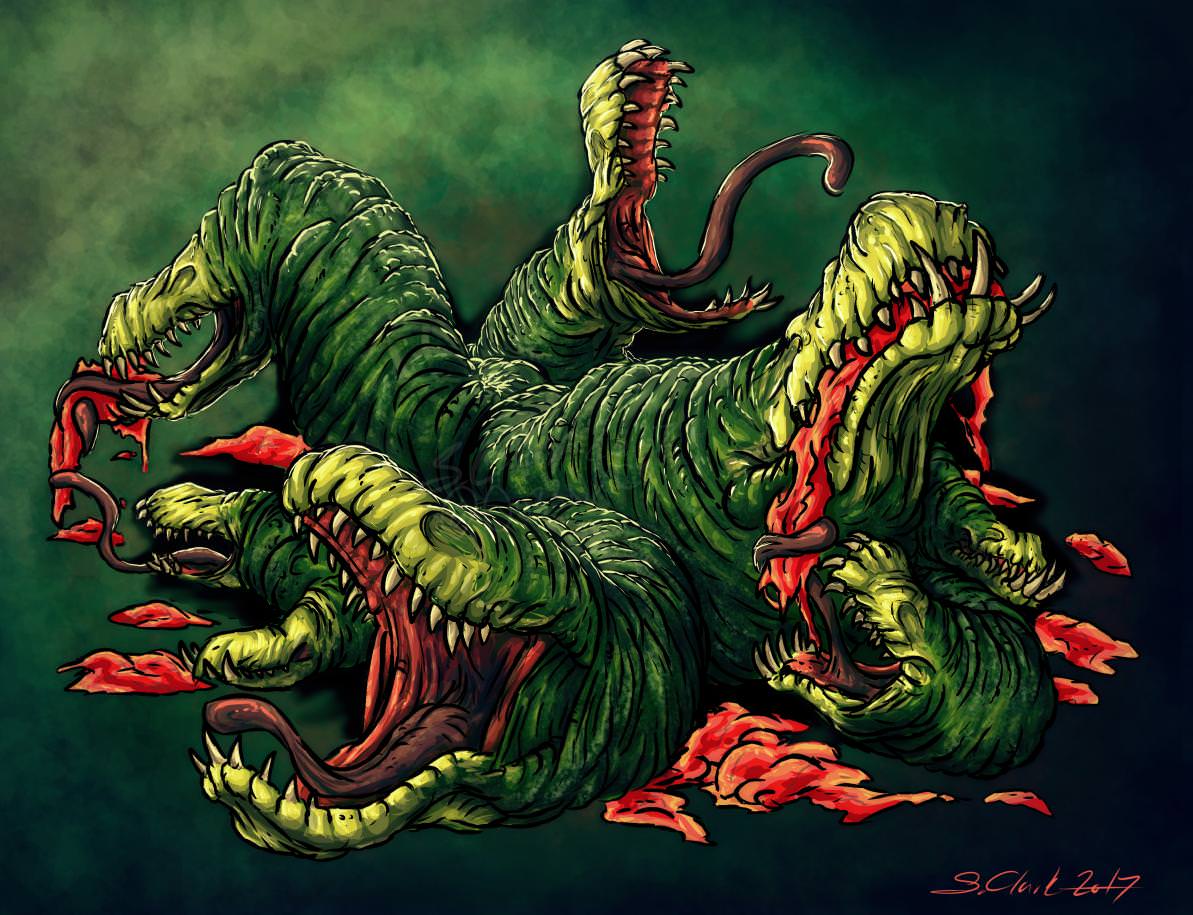 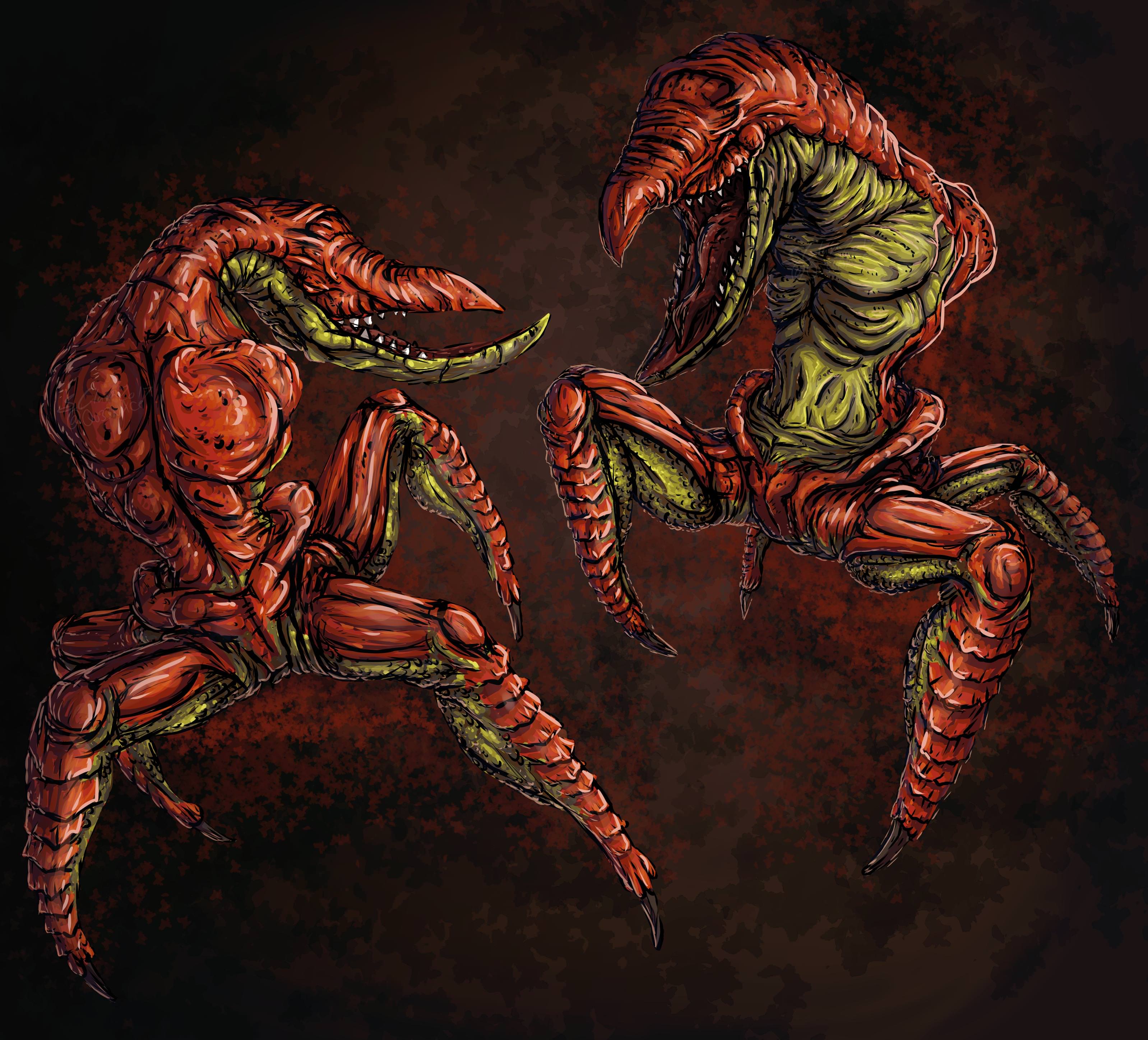 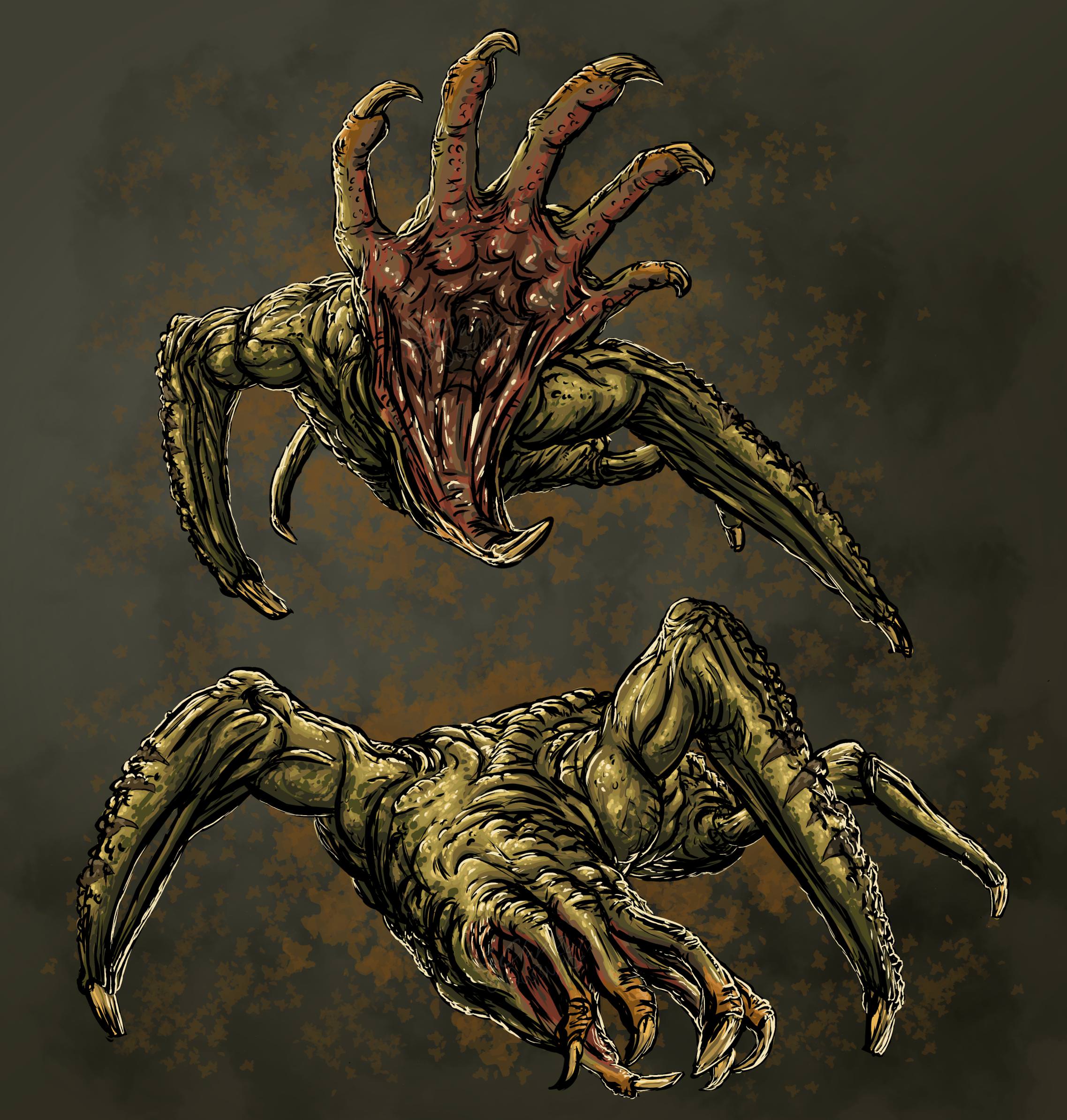 These are from an art challenge/coop with other Clark /IronClark were i made monsters to go along with his weapons for a week! 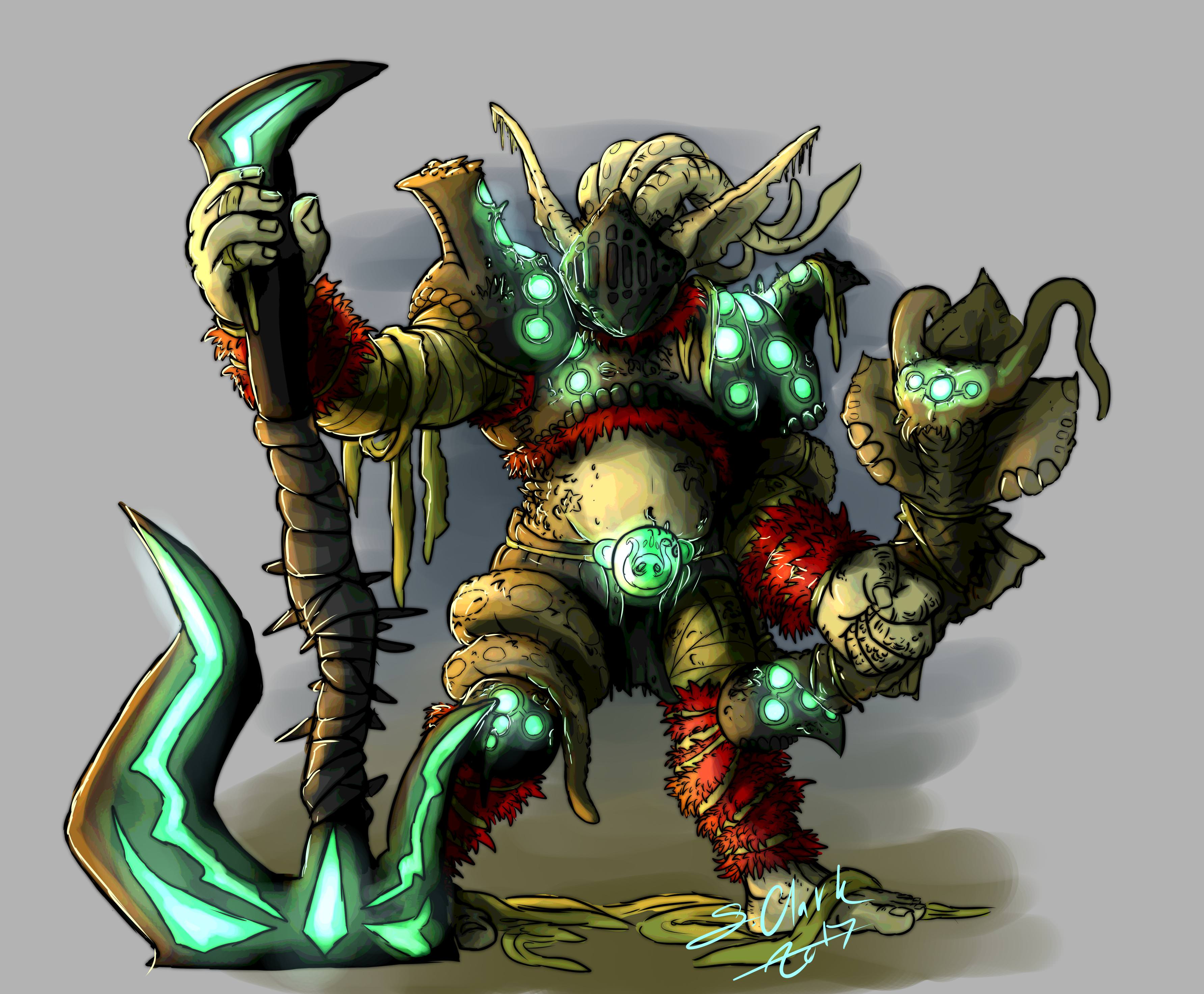 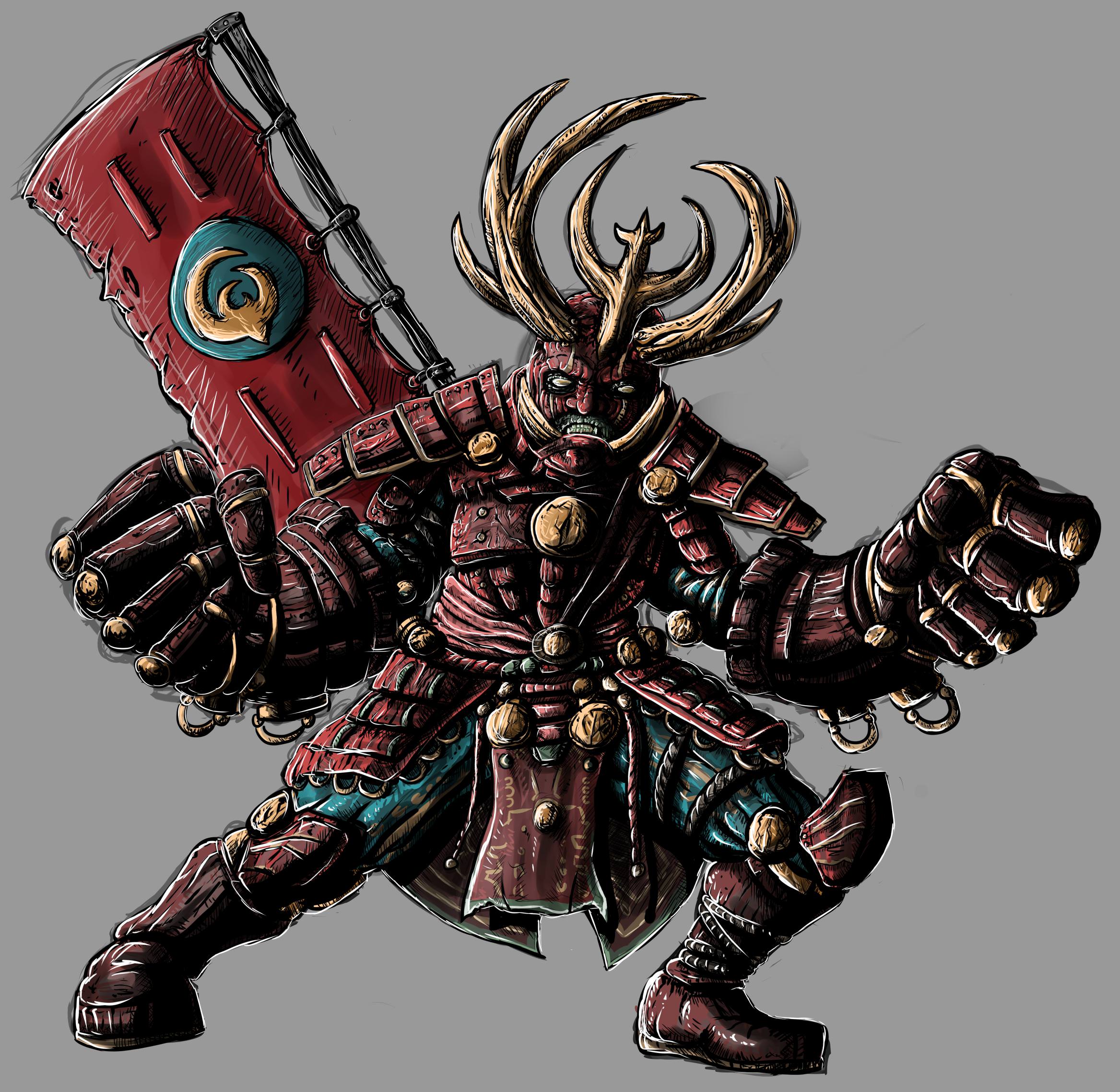 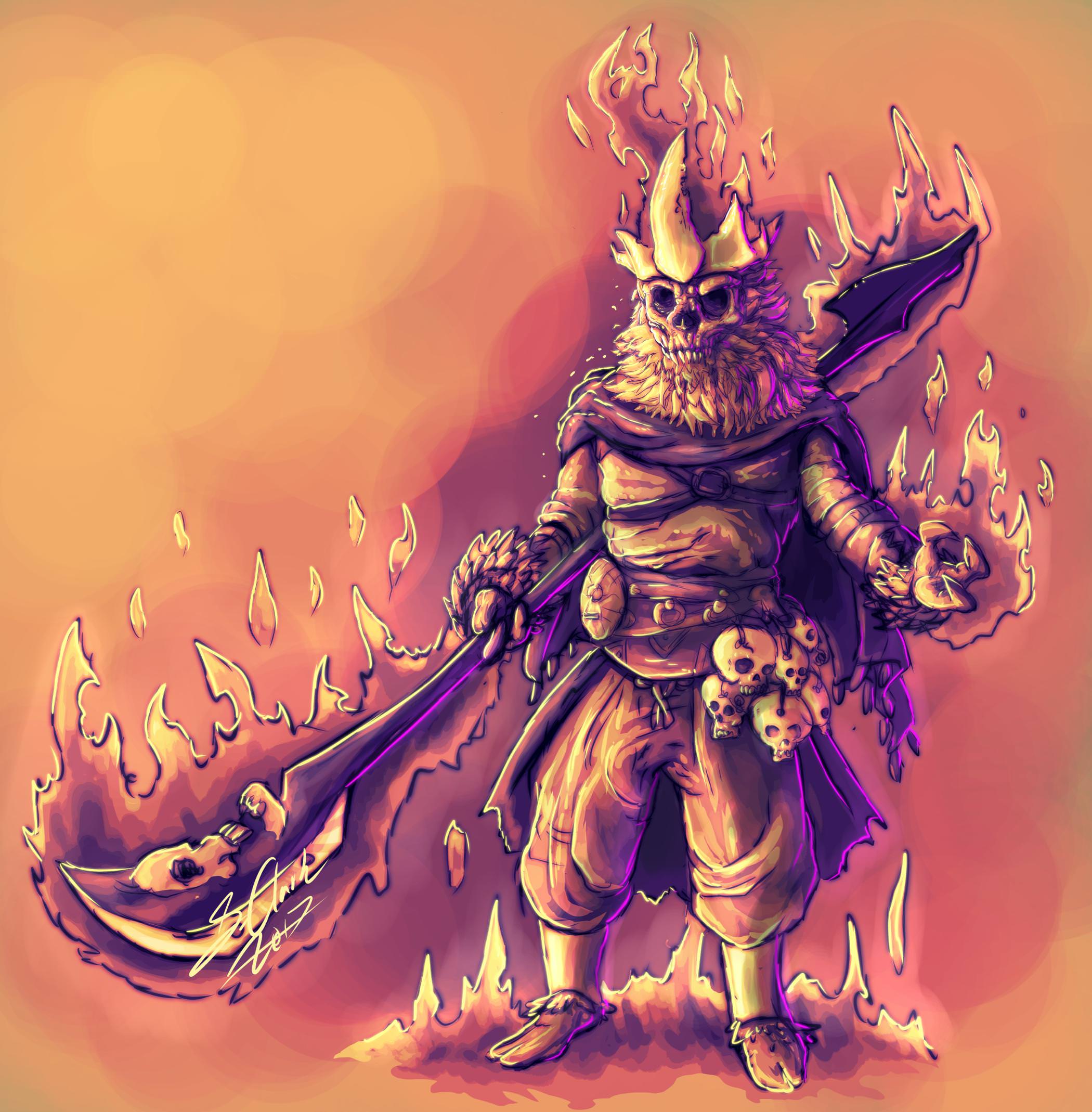 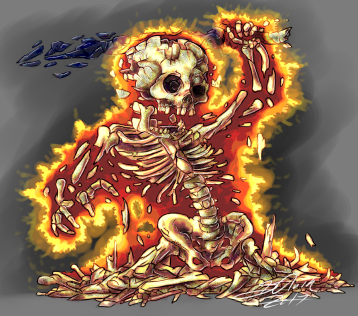 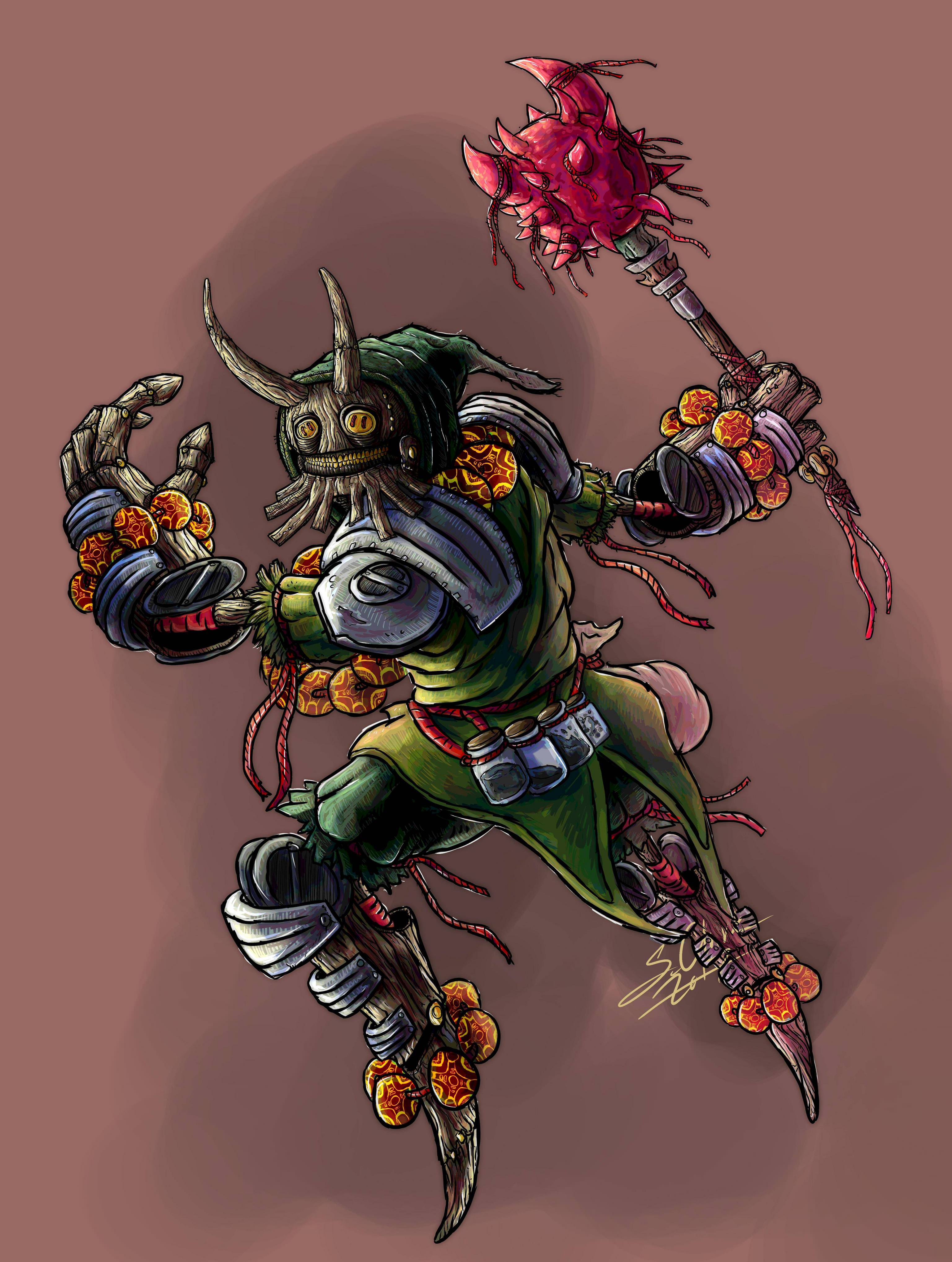 Hallucinator from the Go Nitro realm 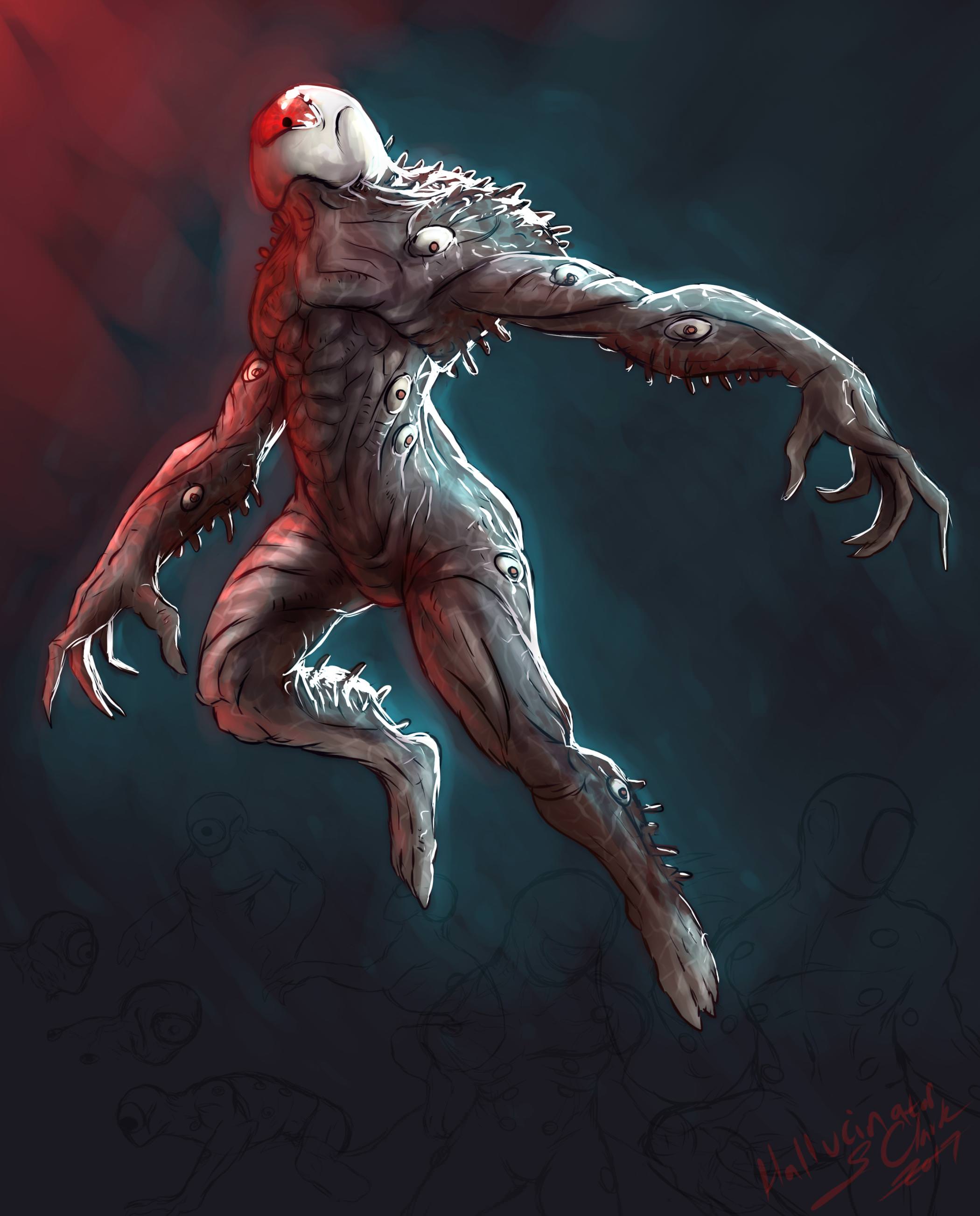 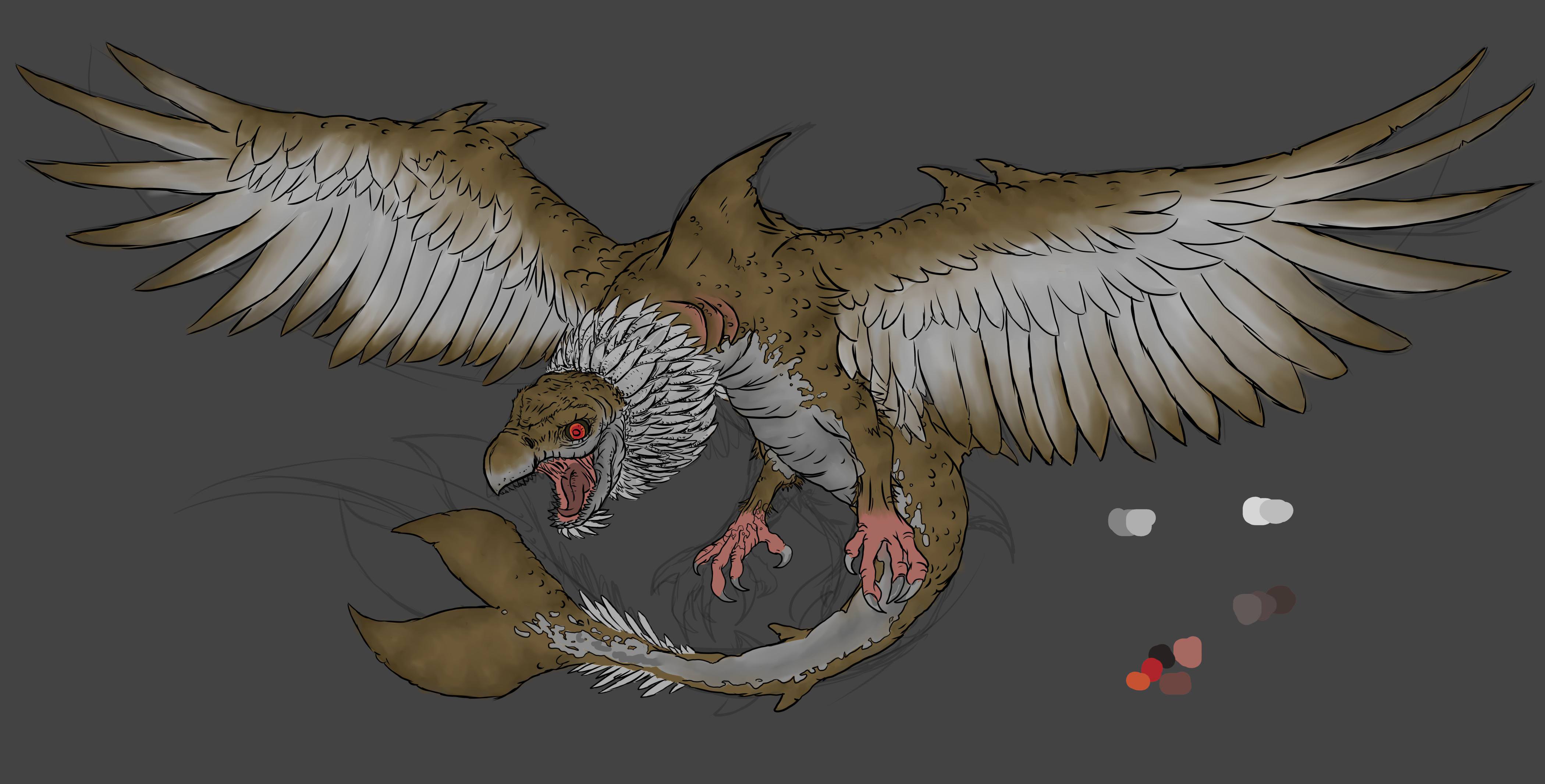 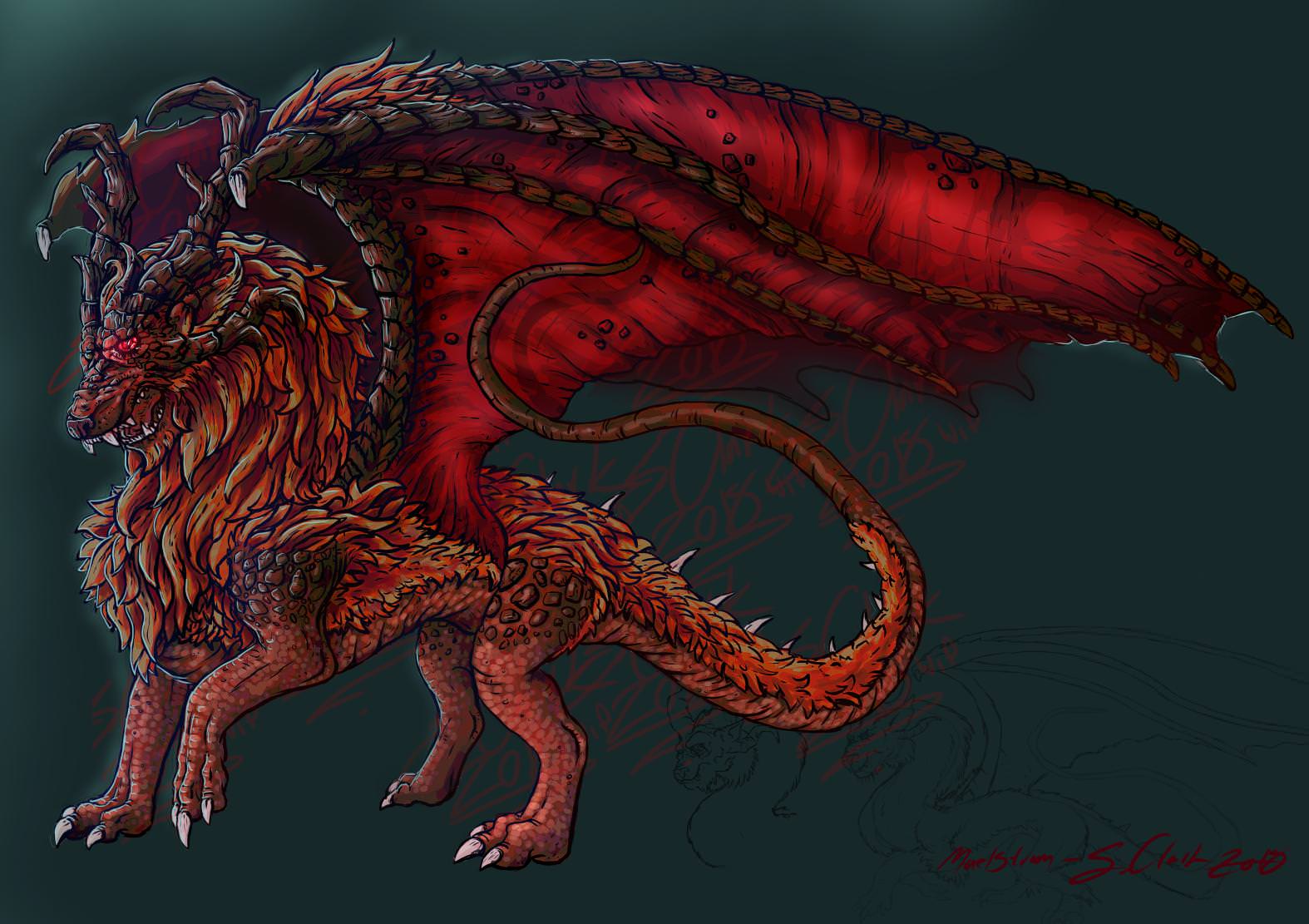 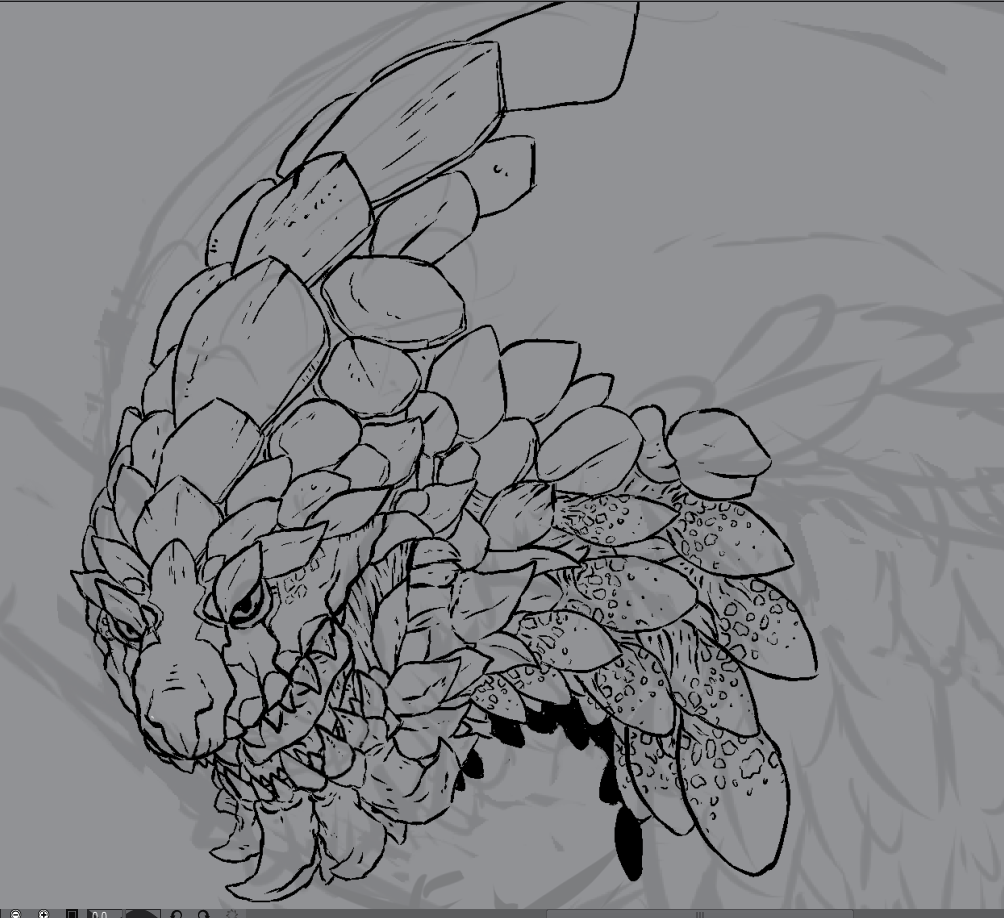