35
Savin
December 2017 edited November 2018 in Fan Art and Creations
Hey guys, here's my attempt at putting some music to the Song of Dragons from Senate of Deadlantis! I originally started this way back after the campaign aired, but never got around to finishing it. Until today!

Huge props to Rob for the original performance, he managed to keep a pretty consistent tempo and stayed in key with no backing track, so it was really easy to work with, I only had to make a couple of pretty subtle tweaks to his performance.

Edit: I've decided to do more arrangements like this and I'll be posting them all to this thread.

Now Listen as Dob serenades an ogre with his accordion:

And to finish off Dob's collection, his recap of the Blood Snake Queen campaign:


And now for everyone's favourite, Fuck the Kobolds:


And here's The Brothers Flannigan's #1 Jam!


Leopold sings the Song of Dragons!


And here's the Sandbolds' version of the Song of Dragons:


How could I forget this classic?


Now that I've pretty much run out of existing songs to use, I'm copying Feedback and making original character themes!
Here's Duke Daring's:


I also did the music and sound design for @Spacewalker 's ToUW fan animation: 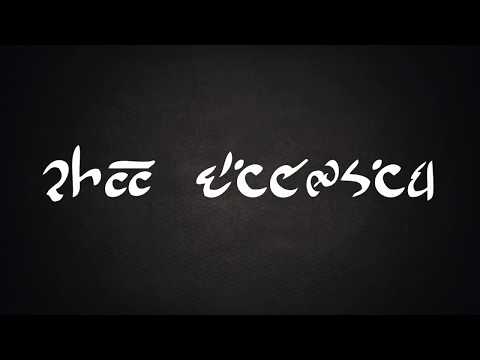 Check out the thread for his Animation + Map + Campaign: https://forums.urealms.com/discussion/5433/fan-animation-of-the-tower-of-ultimate-wizardry-map

Slightly belated but here it is, Gherkin's Big Betty featuring Nesbin on the Electric Wowzer: