Theory: Nader is Bopen... At least to some degree.

28
Oakley
May 2017 edited May 2017 in General Discussion
My theory starts with this image, when Nader reminds us that we know what happened to Virgo Sunsword. This could be just to show that it is Nader having a flashback, but if so why would he flashback to being Bopen, rather than watching as a third party? I believe that the mysterious purple aura seen around Bopen, and the at various points during the Fall of Dundinborough, is Nader editing past events, which explains why he would flashback to being Bopen, because that was his doing. It also explains why Bopen has items such as "Naders Old Cane" during The Skeleton King campaign.
This is also an explanation for why Nader was banished by Rohbear for blasphemy, for editing time, perhaps in the original series of events Virgo does not die, Golestandt is not awakened, Dundinborough does not fall, and it all happened because of Nader Leomaris. This is further supported by Nader referring to his pocket dimension as "The repository of time and space". Also Nader's Old Cane given to Deadbones in The Skeleton King has the ability to change fate, granting her the ability to try to prevent a death roll in exchange for a sin of the unforgotten. Let me know what you think, is this plausible? Is this possible? Is this true? 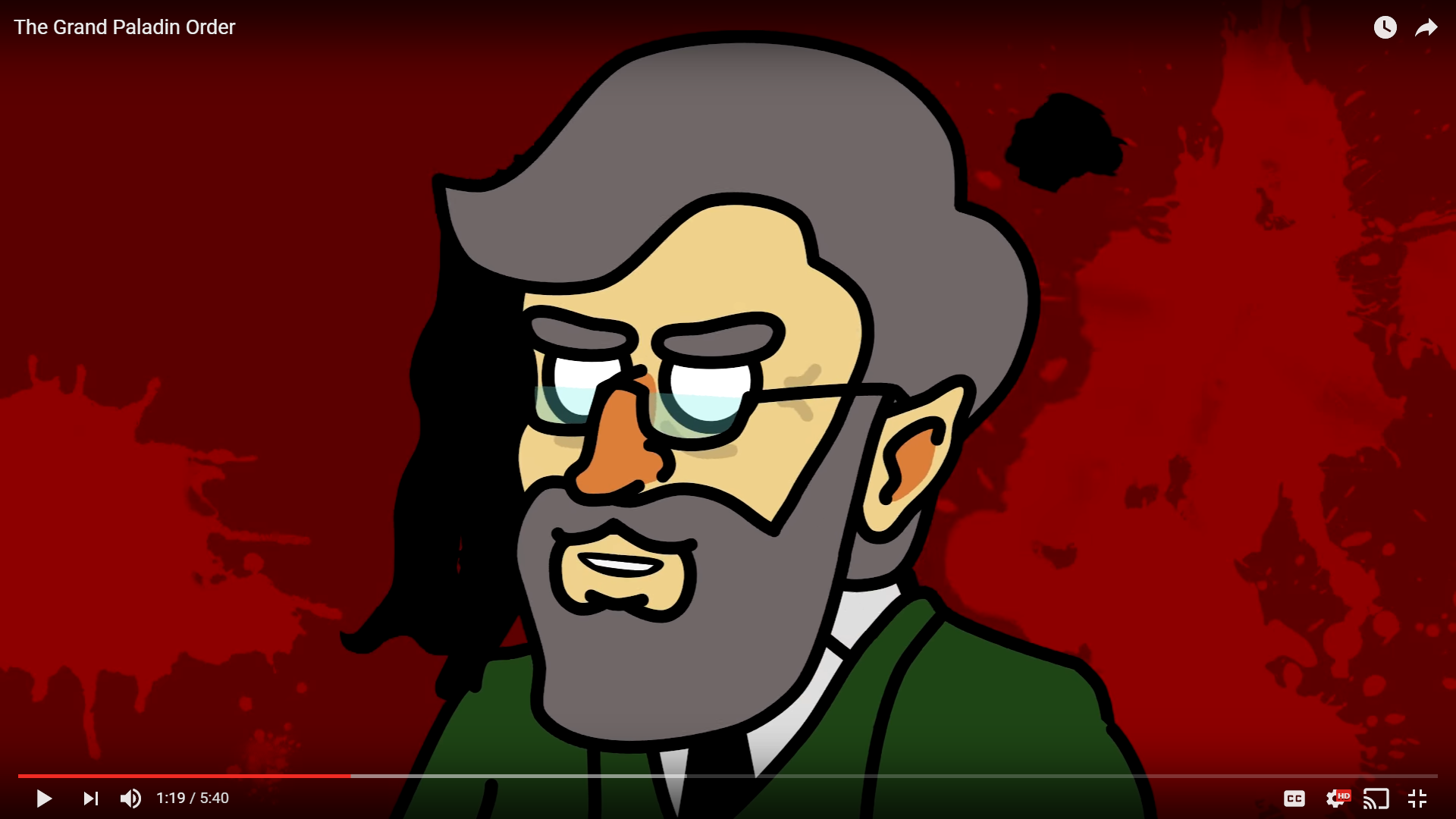