16
SupahManri
May 2017 edited May 2017 in Fan Art and Creations
After some time and preparation, I'm still not ready to post my URealms comic.
While I work on the script and final designs, I wanted to post some things.

*Disclaimers and stuff*
My comics might not follow the game rules completely.
The comics will most likely be in web comic format rather than traditional comic form.
I make references to things I like (comics, manga, movies etc)
I'm still writing the script so I'm always open to new ideas or cool things

Here is my comic concept:

Kappa Squad is is the lowest squad in the Elven military. Most people think theta squad is incompetent but at least they get assignments.

Kappa Squad is for those cadets who can never hope to be part of a team of any kind. They could be expelled but then they could reenlist. Most people just end up quitting Kappa Squad when they realize that they are a joke.

Highly intelligent elf who was enrolled in the Commander Program due to his mastery of ice magic. The Commander Program is like the accelerated track in the elven military. He has all the qualities of a great leader. He’s a master strategist, skilled mage, and born commander.

He only thinks about the mission, to the point where he would be fine using his teammates as sacrifices or getting rid of them if he deems them detrimental to the mission.

He was sentenced to Kappa Squad after he left his teammates to die in a mock assignment. 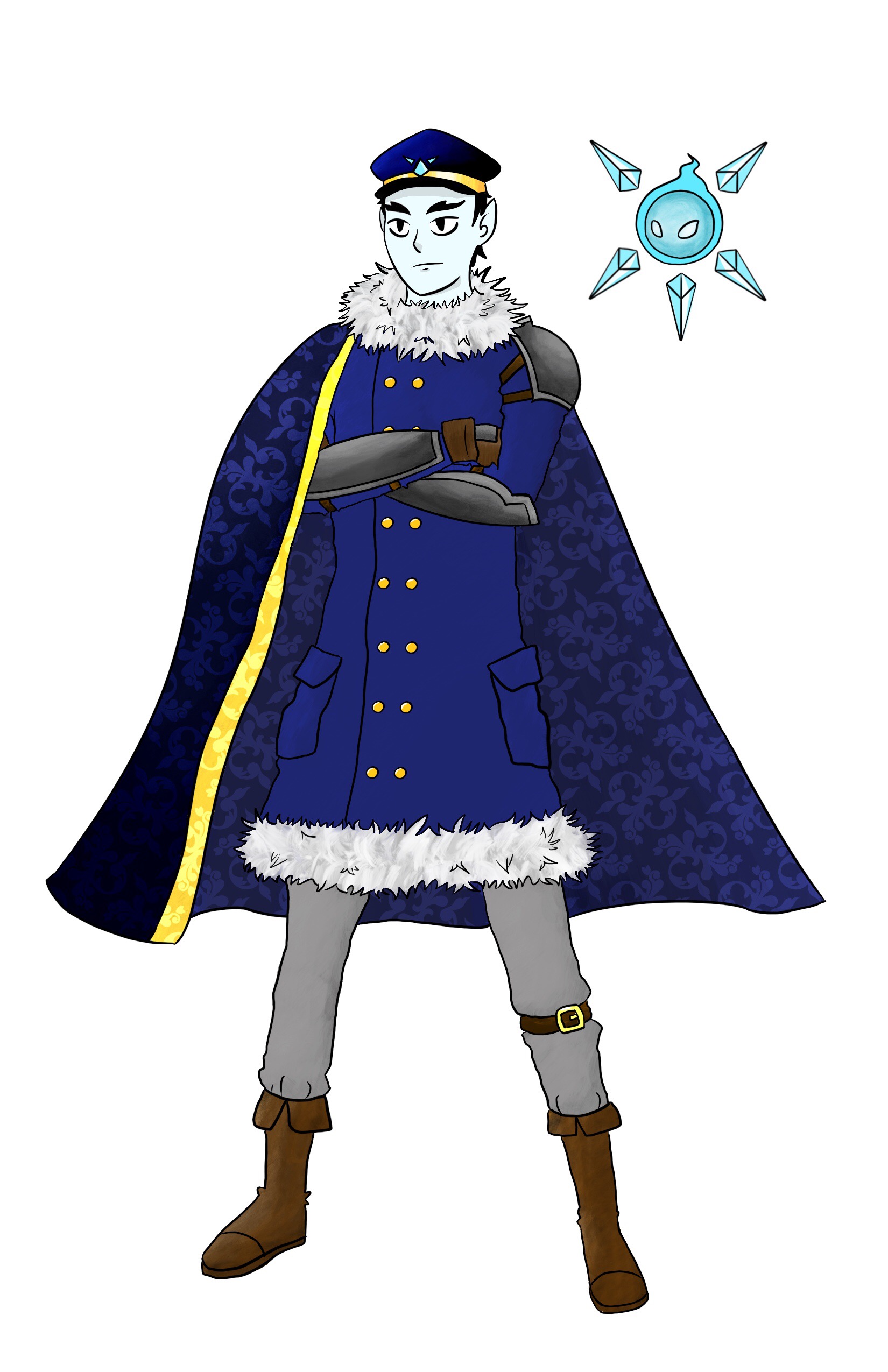 A quick footed orphan who used his speed and quick wits to survive. He wears a wellforn ruby, which has helped him escape many sticky situations.

During his time as an orphan, he travelled the land, learning skills from flamedanceurs, monks, and he even picked up a technique from a sandbender.

Due to being an orphan, he was very fast and skilled, but incapable of working with others or conforming to the elven military structure. He has horrible manners and eating habits. He joined the military for a bed and free food. 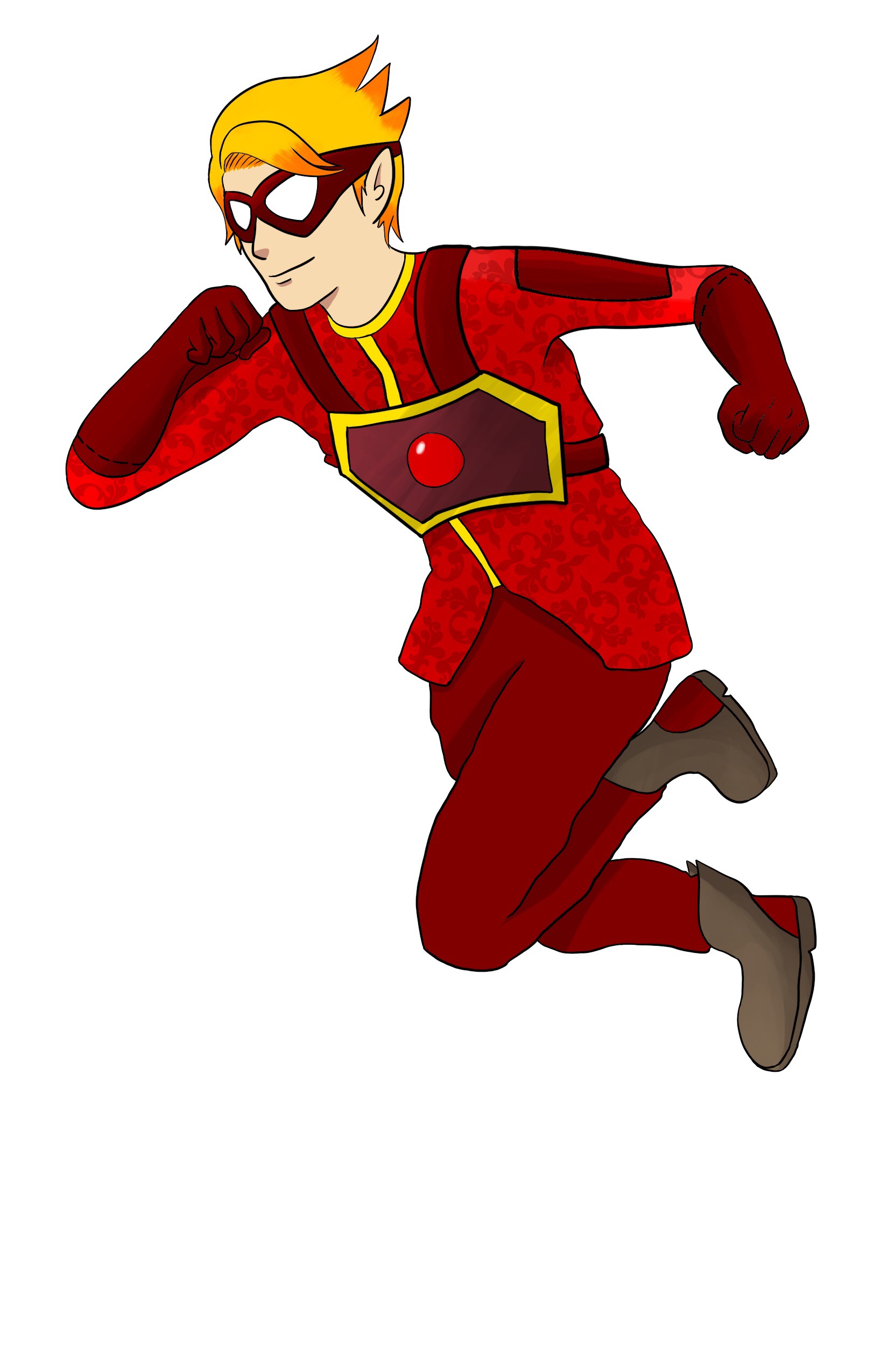 He was born to a family of blind Rangers who use eagles to hunt. He lived a very secluded life in the forest with his people and his eagle. His people are born blind so his 'Eagle Eye' shooting style is very strange to others but he has pinpoint accuracy with his eagle since that is the only sight he has ever seen.

He left for the Elven Military to make a name for his people and the 'Eagle Eye' shooting style. Since eagles are not allowed on Academy grounds, he failed every test in the ranger program. 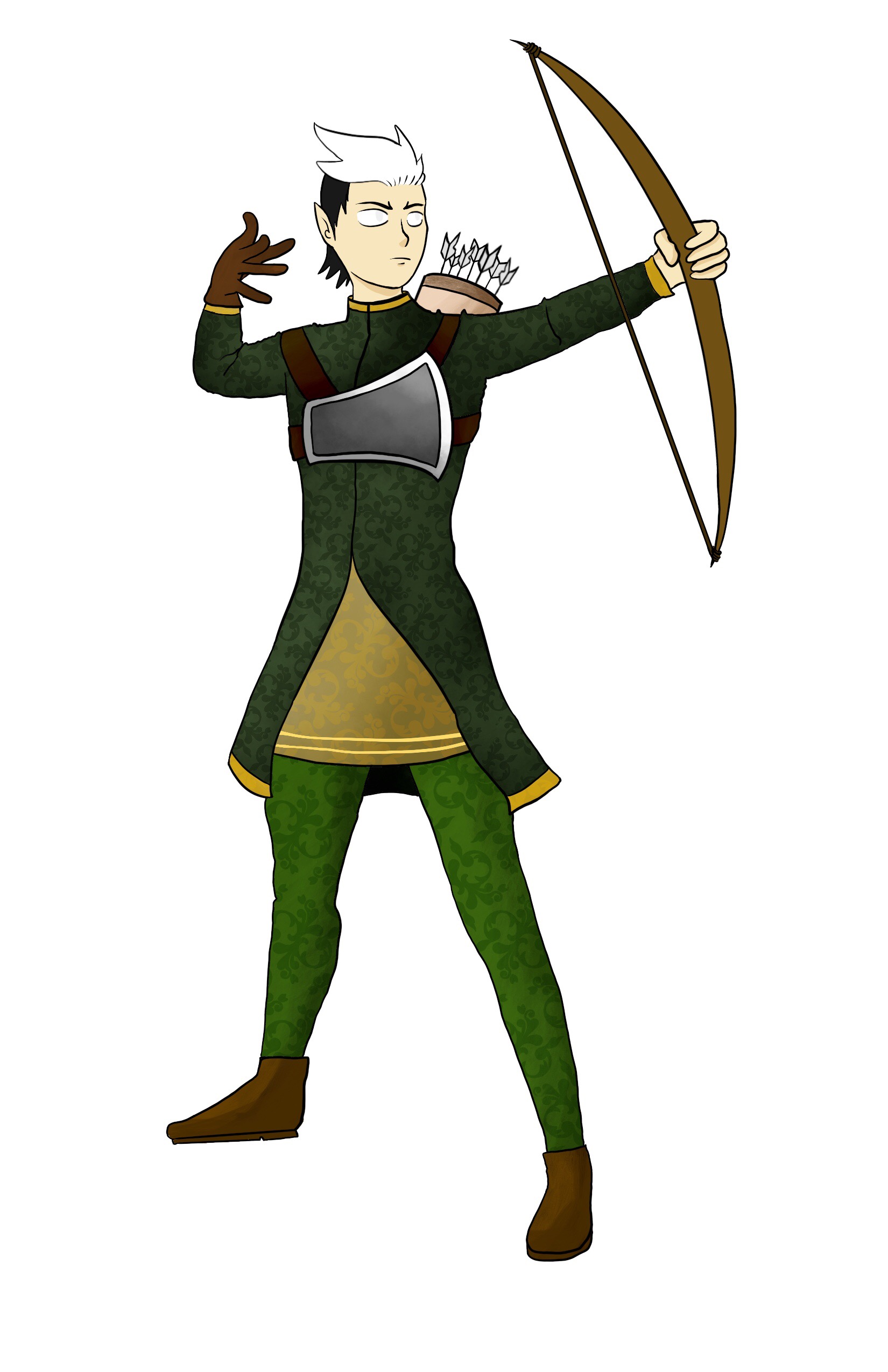 Her parents were treasure hunters for the Guild of Explorers. After she was born, her parents quickly dropped her off at her grandfather's treasure shop so they could go on more adventures. They never came back.

She loves treasure more than anything. Her most prized possession is a pair of rocket boots left by her parents. She joined the military to lessen the burden on her grandfather. Before she left for the military, her grandfather gave her as much treasure as she could carry. (that's why her slots are filled even though it may not work that way in game)

She failed out of the Military and she has been in Kappa Squad for almost a year. She has stayed in Kappa Squad because she wants to make her grandfather proud. She will have to whip the other 3 into a proper squad. 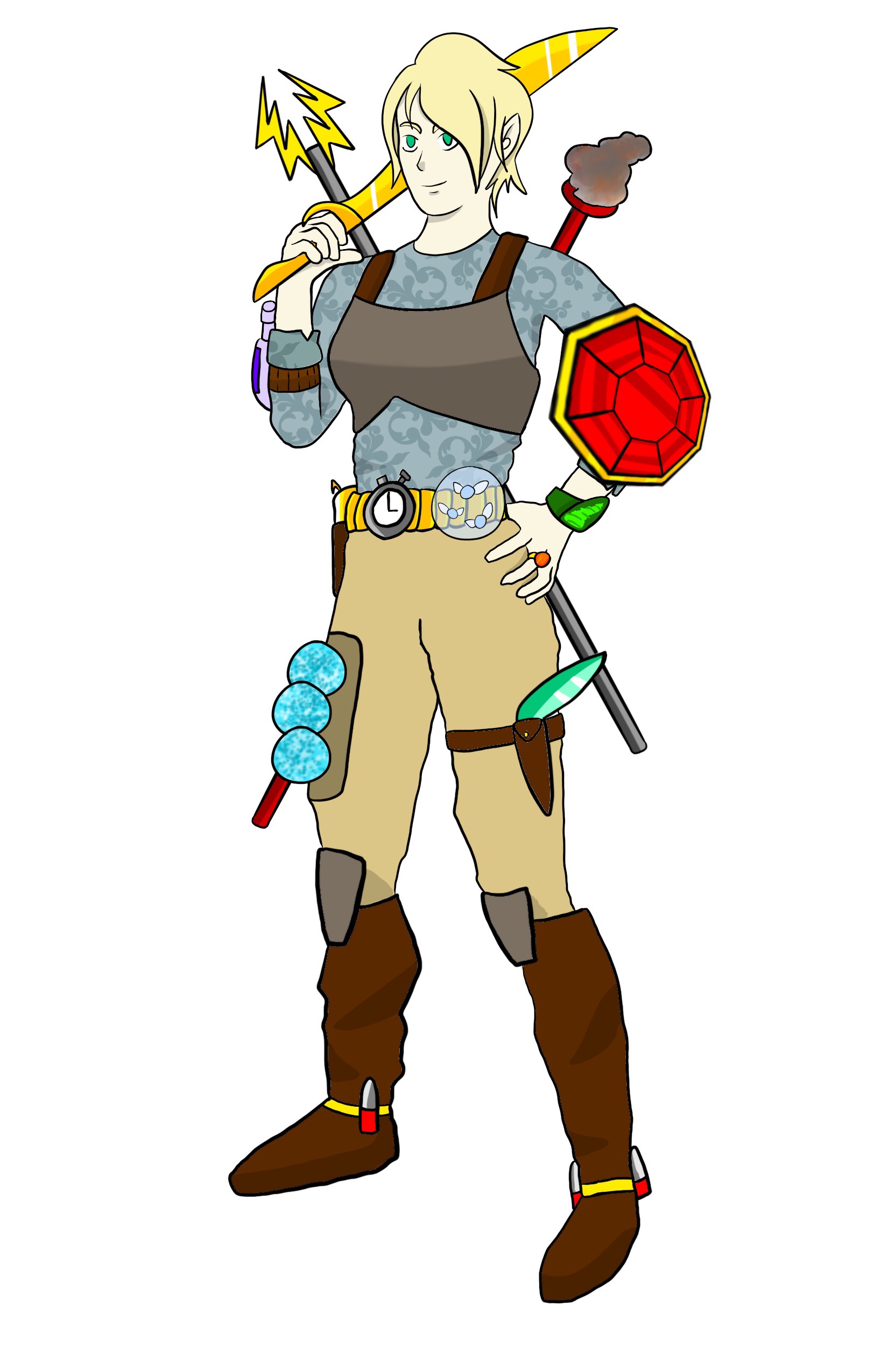 *Things are still under-construction but stay tuned for updates*