14
brownhair798
November 2020 in Custom Cards, and Assets
So let's have a bit of fun, shall we? I'd love to see our community get a bit louder again (I know there's more people out there than just the few who've posted lately), so here's an open invitation to everyone who's quiet.

I'm going to lay down a concept for a random character - I'll give a brief backstory, and an adventure they're going in to, and I want you, the viewers, to come up with an idea for a personal legendary and use the card-creator to make it. It can be just like the old days when we had those theoretical character creation games going about. 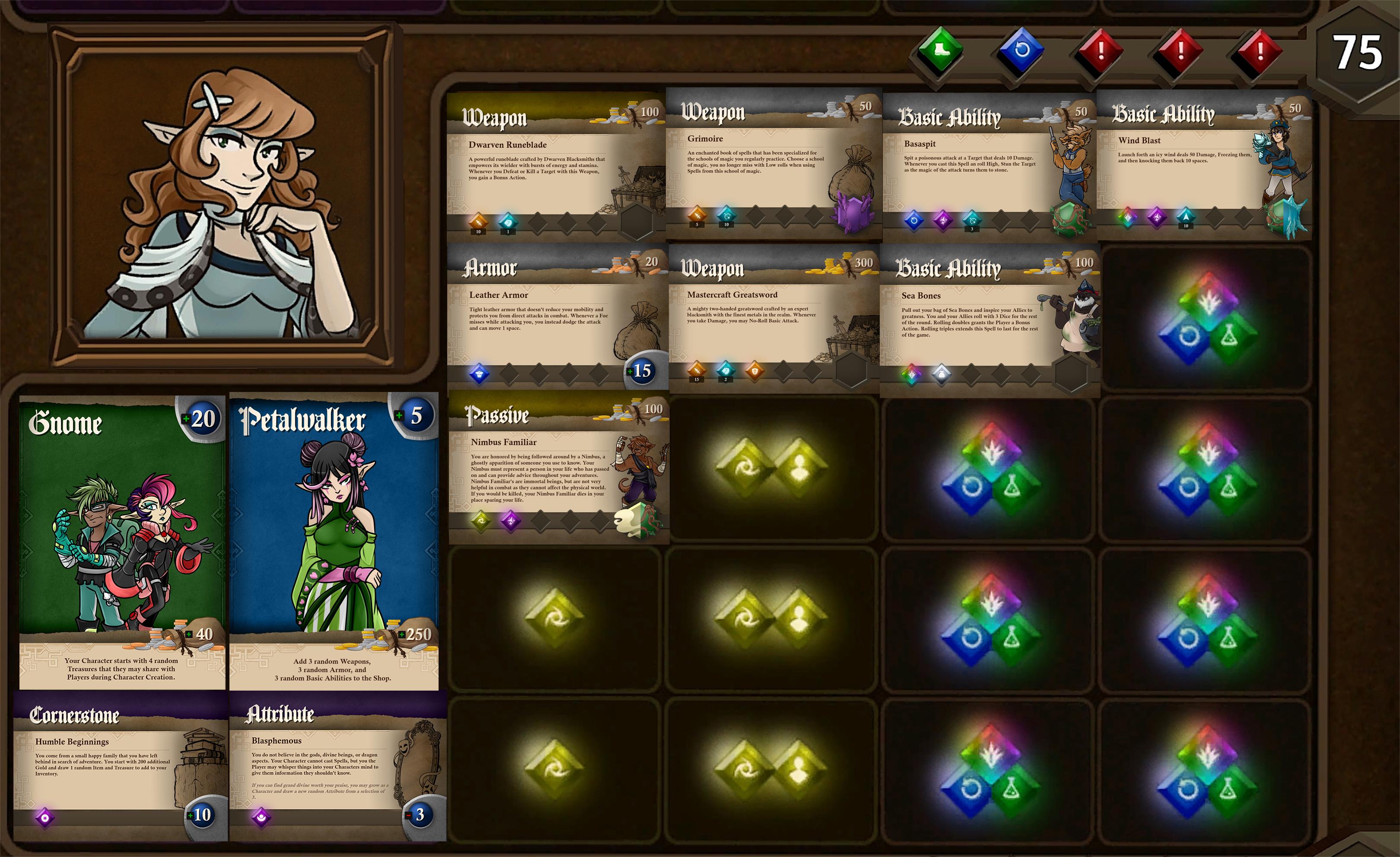 Gnome Petalwalker; Danny Stacklander. Grew up fairly well - But later on in life realized that the gnomes aren't really that connected to the gods of the realm and decided to sever her ties with any sort of reverence to them, stunting her magic.

She's about to head off to an area near Ninjaru to retrieve an ancient scroll of enlightenment.