Looking Back and Looking Forward

38
CS1
October 2019 edited October 2019 in General Discussion
Hey all, I'm CS, and while you might recognise my name from the fandom around S1, I've pretty much been a lurker since then. I could leave a soppy post talking about the show - and trust me, I could go on and on about it - but instead I'm gonna be a little more pragmatic and talk about a couple of things that might be of interest to the fellow fans.

Looking Back: The Unforgotten Realms Handbook

As you might expect, the Wiki didn't always exist. So, you may wonder, was there a resource for the game before that? Obviously, I wouldn't ask that if there wasn't. After the Nuren Campaign, since I thought that this show was the hottest new thing on the market, I decided to try and write down as much as I could about it in a google document; dubbed the Unforgotten Realms Handbook. The project was abandoned partway through Porc Hunters - since the Wiki had sprung up by that point - but I still have the original documents lying around if people want to see just how far we've come.

There's also a slightly older version here, but I don't think there's any significant differences; just less stuff filled out. The document hasn't been touched since mid-2015, so sadly the links to imgur no longer work, but there's still plenty of stuff to read. It's honestly kind of incredible seeing how much the system has developed since the very start; I think this might be a fun read for those who are quite new to the series as well as those who have been here since Session 1.

Also, I sadly didn't write down the name of who helped out with the handbook; while I wrote the Nuren info pretty much solo, I recall getting some help for Band of Thieves, and someone was nice enough to make that snazzy logo for me. If any of you are still around, feel free to shout in the comments!

This one is more of a tangential bit of trivia, and not overly related to Urealms, but I still think it's something neat and worth sharing.

So, back in the time of Season 1, there were plenty of people who loved the system and wanted to run their own games in it. One of these people was an individual named Warped Lamp, who introduced it to a buddy of theirs; JelloApocalypse. They then made a homebrew version of Urealms, known as Anime Campaign. The VODs for that campaign are still around if you do a little bit of searching; while it's not quite the magic of Rob, Roamin, Deadbones, Justin and Coestar, it's very reminiscent of the Season 1 style stuff (if you're into that).

So why am I bringing this up? Well, recently, Jello approached VRV with the concept for an animated series, which has been greenlit. There's a quick announcement for this show, Epithet Erased, at the end of one of their recent videos - and since it should be releasing some time this fall, there's likely going to be more news on it soon. As you've probably figured out, this show is a rehash of Anime Camapign, using all the characters developed from their game in an entirely new scenario. So, while the relationship is very slim, we have a URealms fan game that is being turned into an actual animated series. I think that's pretty neat!

As I mentioned at the start, I could easily write a long post about the show and the good times it's given us, but I always prefer to be more useful than sentimental - which is why I come bearing the gifts of two different tidbits of information. I will say this though: through the ups and downs, Urealms has been a great show through the years, and I'm glad I got to support it as much as I did; I only wish I could have supported it even more. But regardless of that, as Rawb put it, this is just the end of the apprenticeship. I am so, so excited to see what's been learned from Urealms and how Rawb is gonna use it to make his content even better going forward. So thanks for all the good times, thanks for all the laughs, and here's to the many more good times and many more laughs that we still have yet to come. 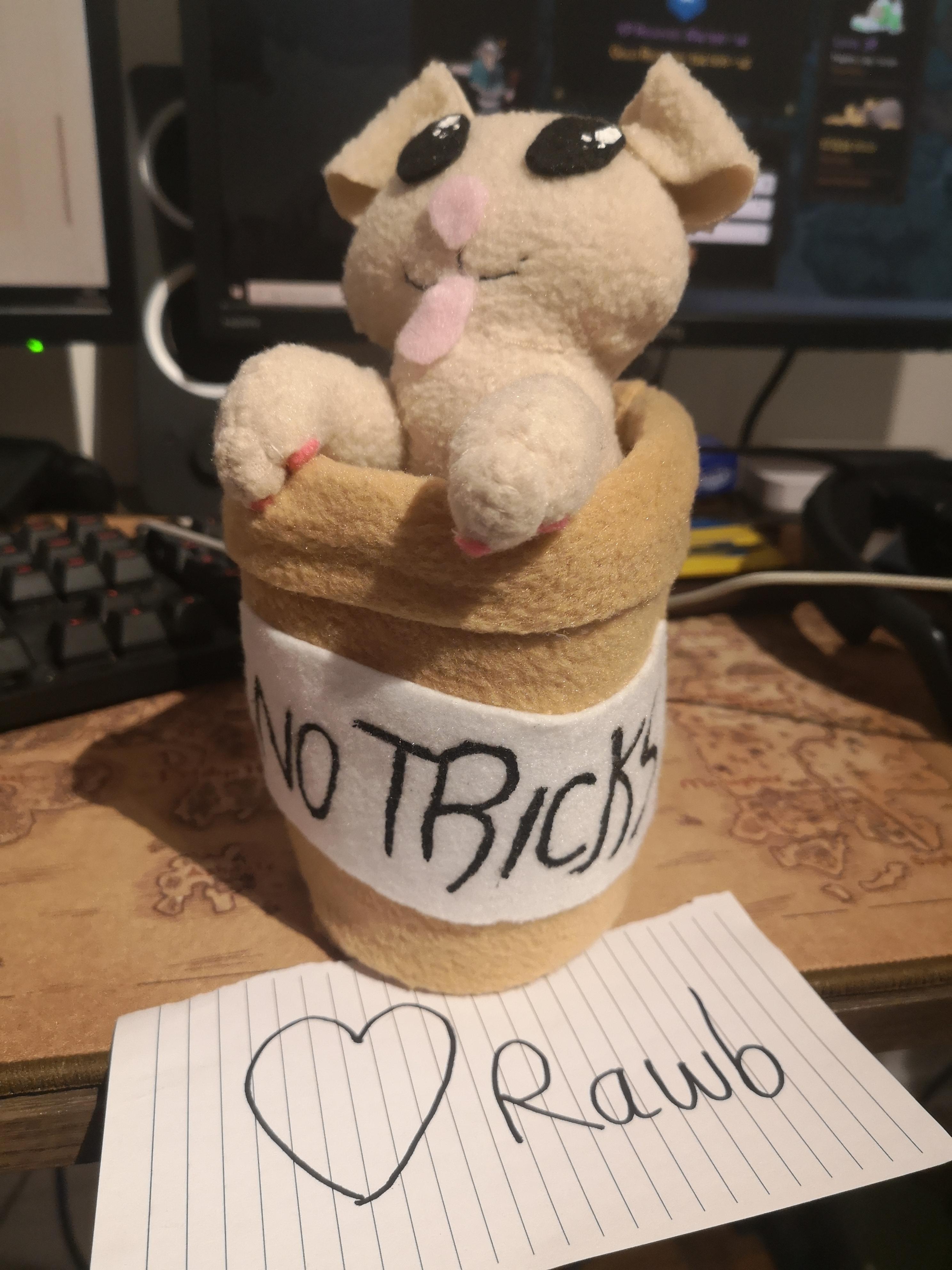