Thank you... Lords of Minecraft..

The day is nearing, when LoM will be but a memory, a memory that is full of friendship, jokes, good memories and some bad, but I think the community can all agree... it will be a memory that will last forever.

CloudPelt started playing LoM when she was in high school, a socially awkward 16 year old girl, who loved minecraft and honestly was an amazing escape for her, and when she was finally able to join the fun that was the city of Dong Dank.... She had no idea what she was getting herself into...

A city of mostly dwarves but other magical creatures and races as well, and so many districts and smaller communities inside the larger! How could she choose where to live? Well simple she picked the only plot she could afford that was actually not claimed already and in a not laggy side of town. Which just so happened to a plot behind good old Mt Willy...
Here she would make the first ever location of The C4... which after a bit relocated to a cheaper plot in brickton.. and then the barrens for like idk a day? "ANYWAYS BACK TO DWARVEN" she cried. And sooner or later she became very involved with said district, silly roleplay, hating elves, drink ale, and all other dwarven things she would do. However, little ol' Cloud was.. a bit special, she was extremely chatty, often would come to hang out when she was very tired and thus even more silly, and also really liked hanging out with players outside the district, which at the time wasn't very dwarven districty.

So as time passed, CloudPelt would grow as a person and even wind up filling in on the council for the event planner, since well, she liked talking and doing things for others.Which led to her handling the DD affairs with the upcoming Lords Day event in Brickton. However, this taste of the outside... world? City? Whatever you might call it, seemed to call to the dwarf and she decided after much thinking, she would resign on council and take her leave to Brickton once again!

During this event however, Cloud decided to join the costume contest since she had recently made a Pyro costume for a themed meeting... and she won! Though something tells her maybe her costume didn't see through... But she liked the change of things... and long story short she became a dinosaur after wearing the costume around alot idk. 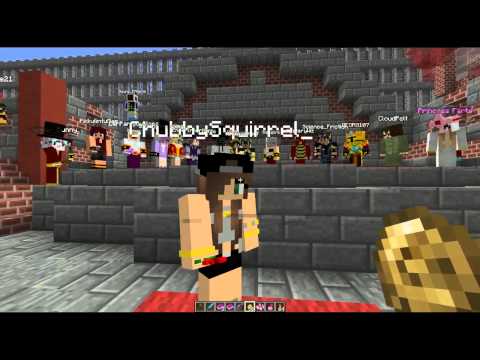 As time passed, she would eventually find her slowly being more creative with her skin and some how became a mafia charity runner? Also an Ink Seller? And some how turn into a cyborg? Honestly I think she stopped caring about making sense such a long time ago as long as she was having fun.

Heck I think she was a fire person running a bar at some point? Idk some thing about undertale? Also I'm pretty sure she became insane because after this she had alot of different character outside from just being a crazy old ink salesdino... and I've completely lost track after this of her lore for her main character... Then theres this one Kobold who only speaks in abracadab and yet some how managed an extremely large bar... and something about help building a school and host events with some really cool people? Honestly I'm surprised I've remembered this much....

Ok, Ok... Enough rambling... here we are today, roughly 4-5 years later... The once silly 16 year old soon turning in a cranky 21 year old "adult". Someone who wouldn't be the person they are today w/o the people she grew up with hanging out with her and not strangling her no matter how annoying she got.

I just wanted to say, to the LoM community, to Rob, Nisovin, and the other Lords, to the squires and staff who worked behind the scenes, thank you. I appreciate the times I've had with all of you, either in Dong Dank, defending against the never ending hords of zombies, or even doing something else like building a hermit city on an island and screaming about someone stealing their hay bales or being a tractor... I wouldn't trade these year for anything! Whilst I often complain about how I'd have changed things... honestly I wouldn't have! Those moments defined who I'd become today, and without them happening I'd maybe not have made the close friends I have today!

Lords of Minecraft was a unique experience hard to put into words, lords wasn't a server it was a community, it was like an online home to me when the stress of real life was a bit much that I could escape to, either by hoping on the server or enjoying the videos made, or even stalking some of the subreddits. Whilst these videos are unlisted, I've decided to share them here as they do have their place in history. I barely stepped into the memories I made with the LoM community but I just felt the need to atleast express my feelings on them! 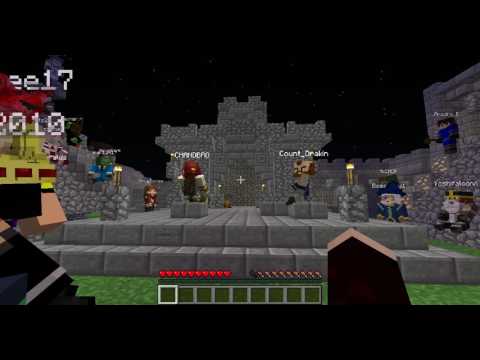 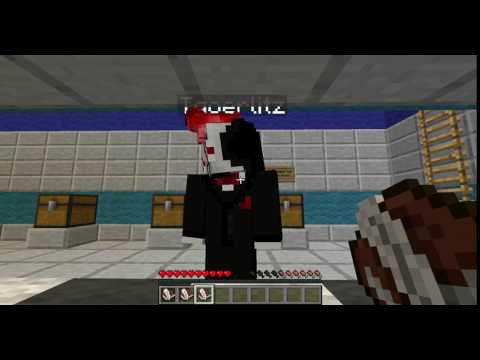 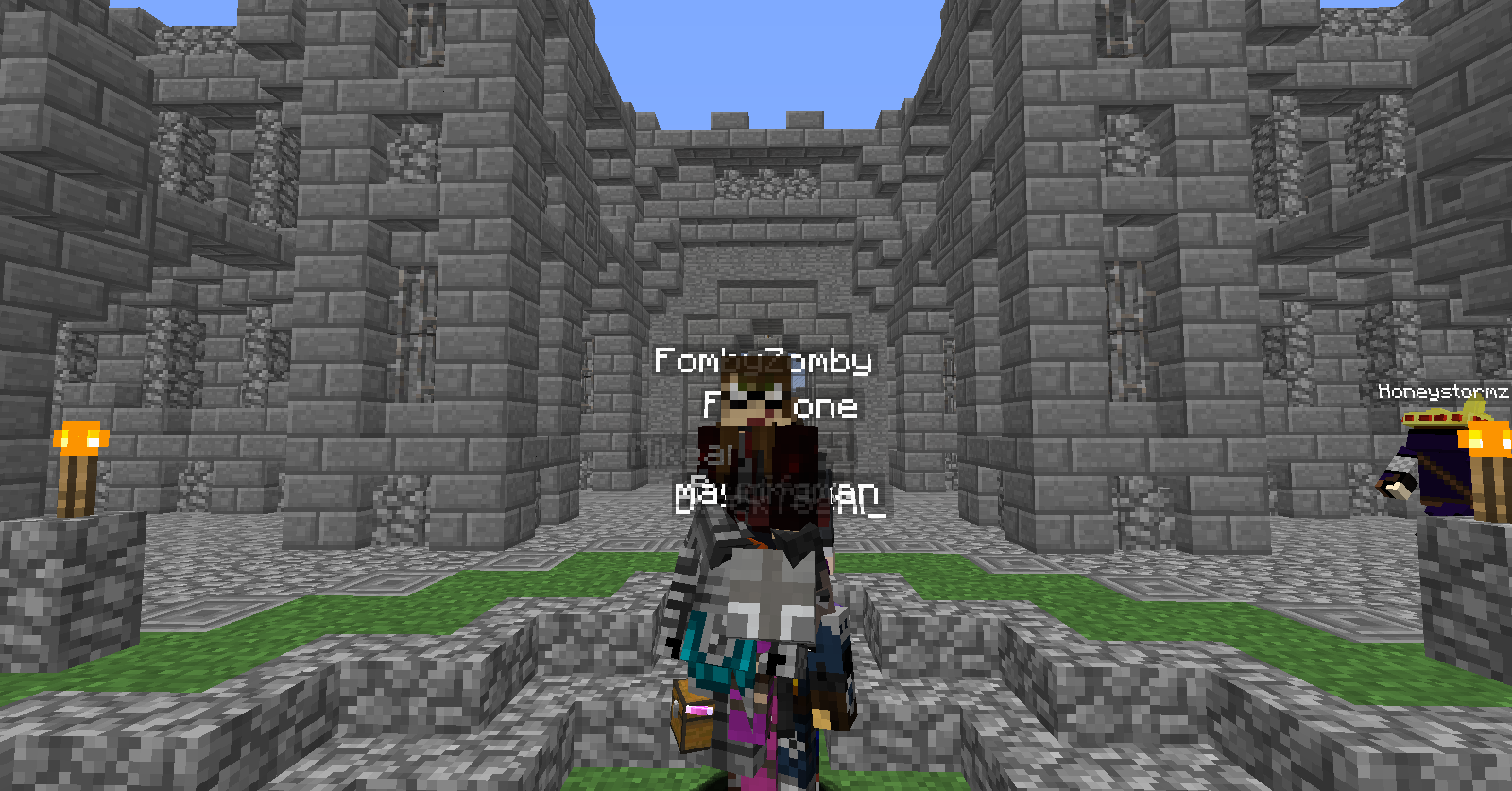 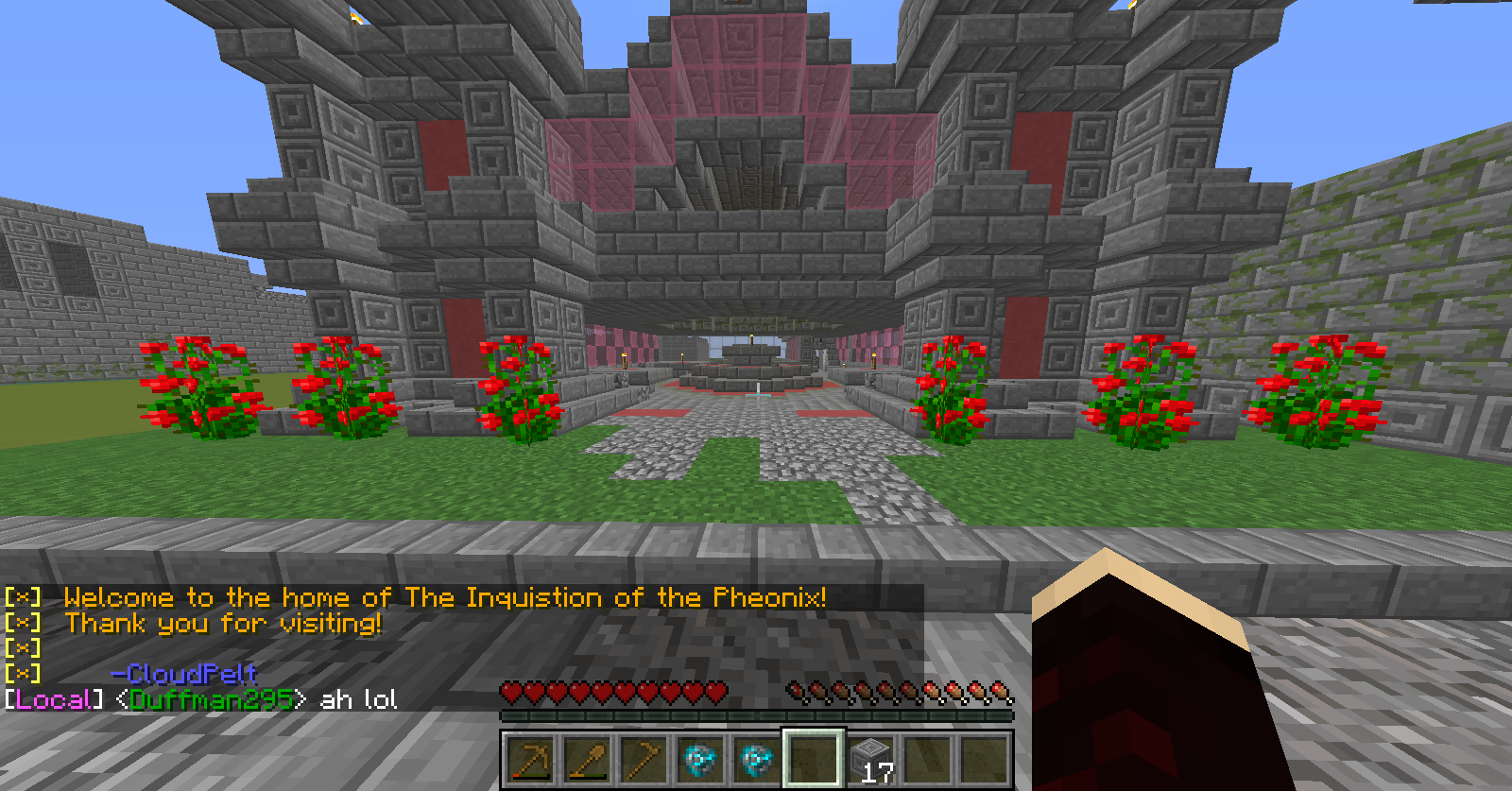 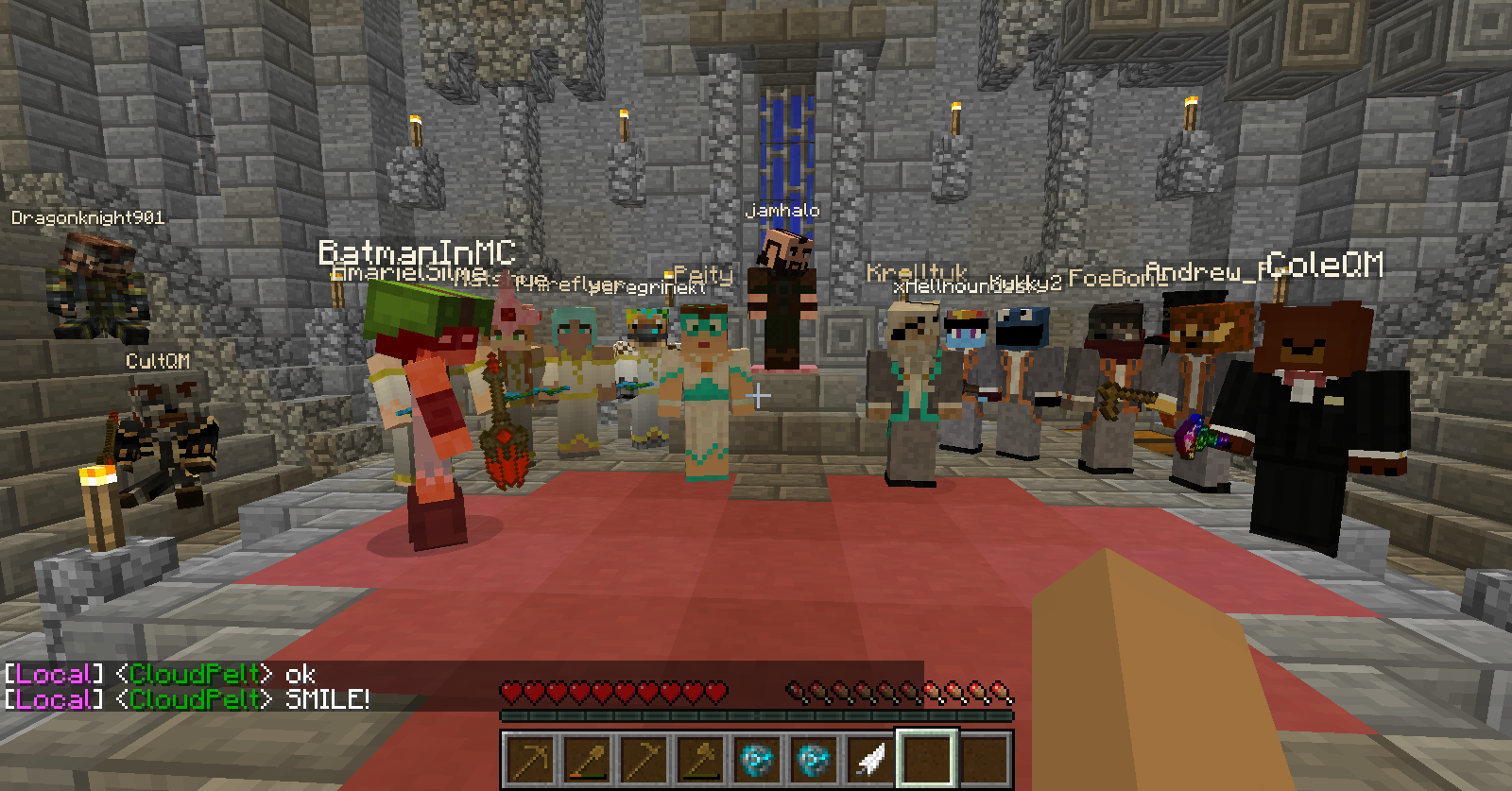 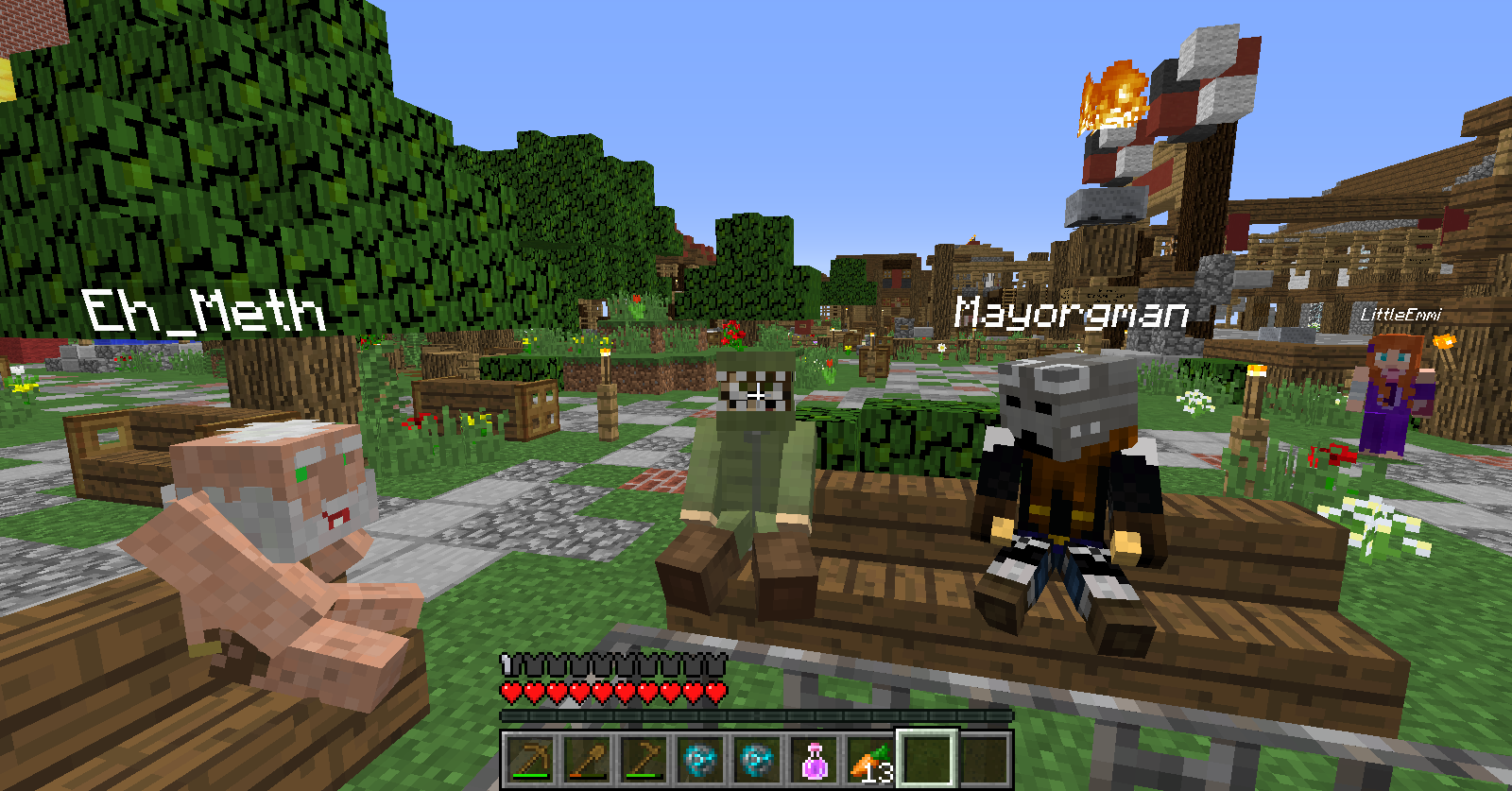 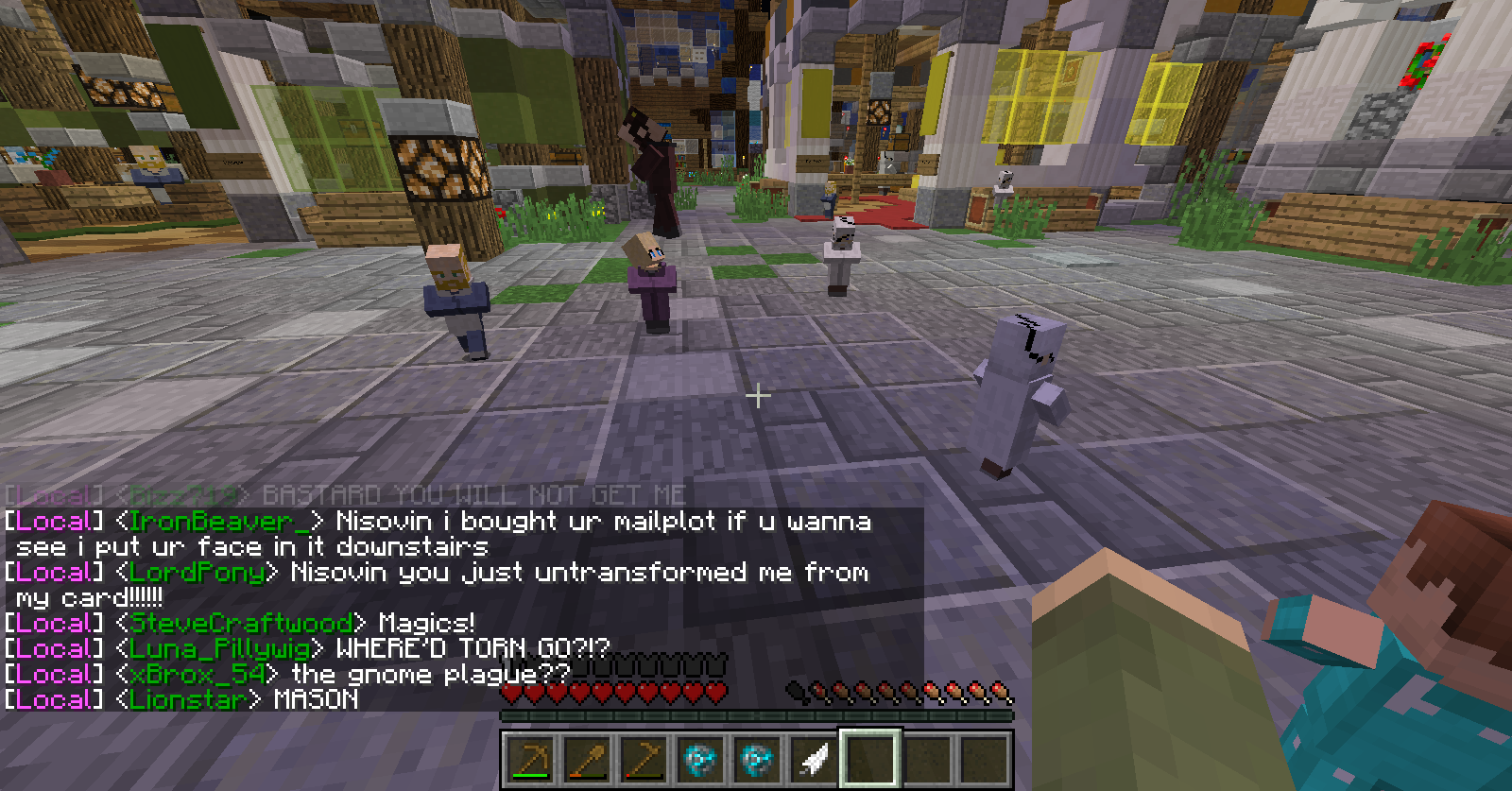 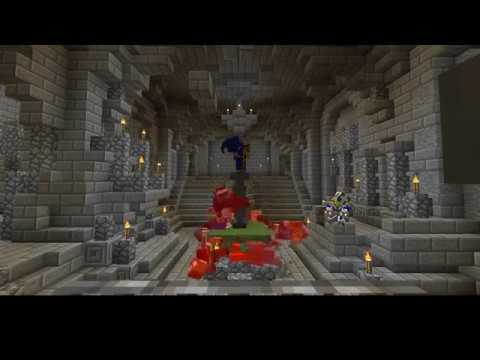 *Thanks to Peity for capturing this lovely moment*