32
MasterDJV
November 2018 edited November 2018 in Offtopic
Hello! A while back (like a year or 2) I got it in my head I was gonna watch all the DvZ Vods and collect obscure lore and record it. Managed to get thru 2 full vods before getting distracted and forgetting the project. With the server coming to an end soon I felt inspired to find my old notebook and share my findings. This one is from "The Dude the Dwarves Need," if ya'll want to see what I collected from the other Vod let me know and I can make another post about it. 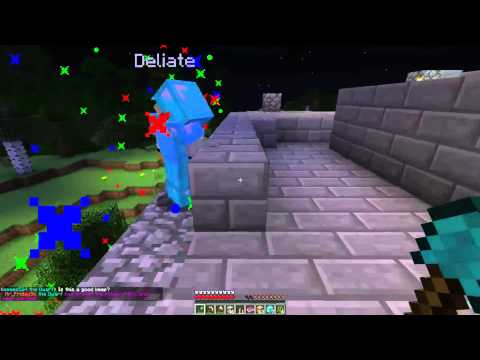 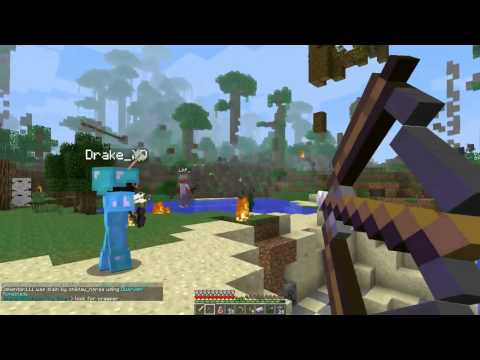 *7:44 Old Man Willakers is related to Virandra (aayy, there's some of the truth!)
*10:05 Old Man has the power of the wind (in Virandra)
*12:05 Virandra is the "Bow of the Wind"
*44:45 When Bruce is alive, he uses white magic, when he is dead he uses black magic
*48:45 Bruce has a walker that lets him move faster
And there we go, a few facts we actually knew, but hopefully you learned a few things from this!