I, like you enjoy running Urealms campaigns with friends, and we try to keep things original where we can, for example we had a highbear start its own sun worshipping religion, roll a 20 on eating a moon wolf, and then gained the power of both light and dark....His religion is growing.

But thats not why we are here! No, Today I share with you 2 characters that me and a friend created and are happy to share with the community!
First is King Thalomite! We ran him as a dream weaving King, although aligned with the Grand Palading Order, this Elf was rather weary about engaging in all out war with the ageless and instead sought after a more peaceful solution, if that were possible. 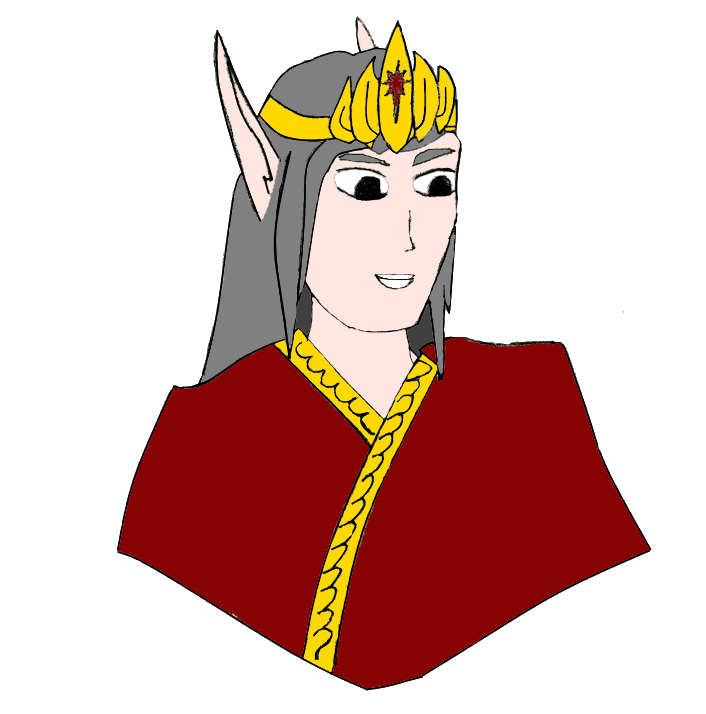 Of course every King needs a good Queen! Irma is that queen. Behind her soft gaze and gentle smile beats the heart of a warrior. Trained by the Grand Paladin Order and forged in combat against the Porcs, Kobolds and Skelephelks on their territories southern border, Irma took to fire arms to defend herself. Though when things get a bit too close, a thunder mace is shockingly effective. Now retired from the military, and offered a peaceful escape by Thalomite, Irma acts as a silent sentinel for their land. 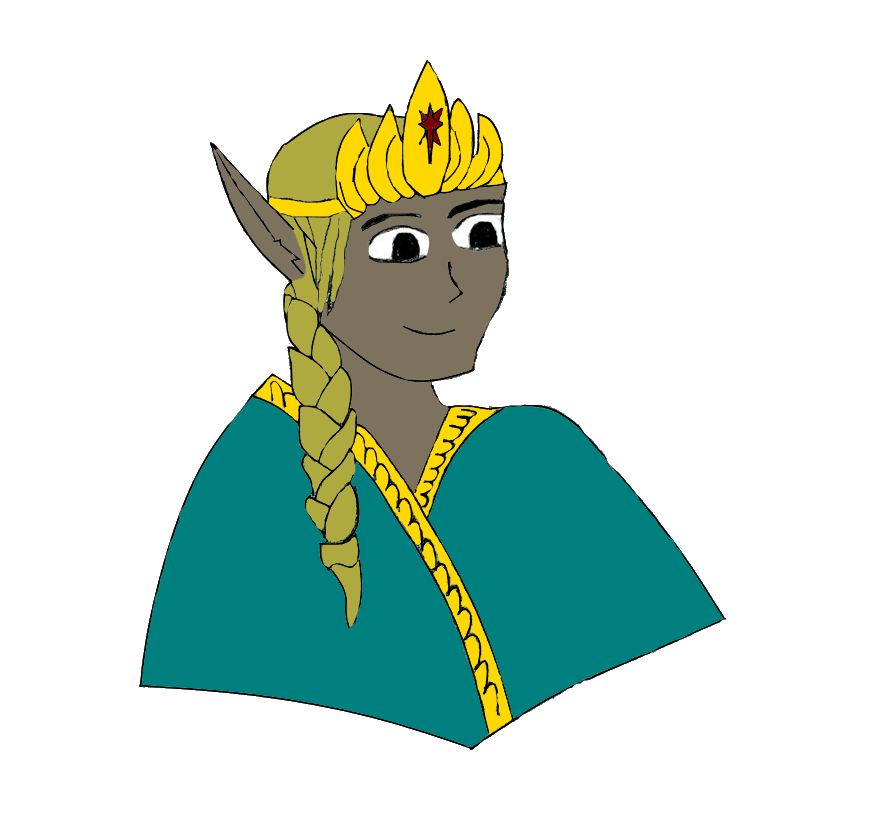 After writing the background for these two, my good friend Star (StarTsurugi on Twitter he doesnt have a urealms account) helped bring them to life with these two great bits of art. He loves em, I love em and I hope you guys do as well!
They can be found on the link below, have fun with them and I'd love to know if and how they get used in campaigns!
http://steamcommunity.com/sharedfiles/filedetails/?id=1342160501