And welcome to my garbage dump deposit of artwork.
Warning: I tend to ramble quite a bit, you can just skip the text and look at the pictures if you want to.


I've recently told myself I should start drawing atleast a couple of times a week again, and to help with inspiration I've gotten to drawing some URL fanart although I normally rarely draw that anymore.

To start with here's everyone's favourite yandere waifu, decided it was the right campaign to practice some animu style. I was watching Sixelona's stream and thought that if I had some good reference on stream anyway might as well make use of it. (If Six is reading this by some small chance, it's Nutimik here) 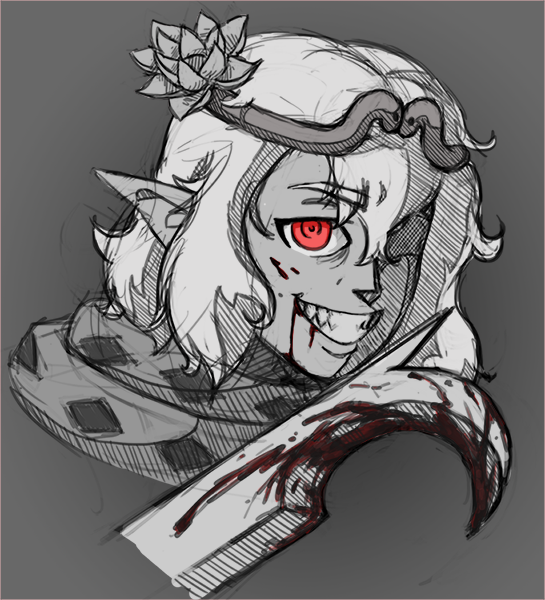 And a Percy sketch from the latest campaign, after he had to grow up too much in a short amount of time. I also tried drawing Ida but I'm still no good at furries rockies 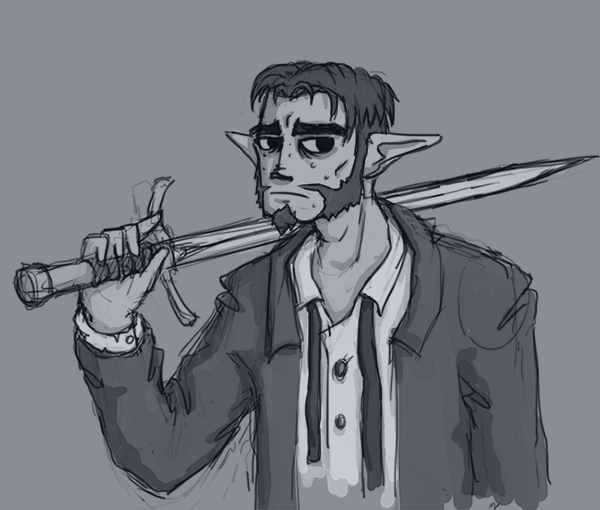 And a couple of other doodles I made a few weeks ago, my first URL fanarts.
Every thread needs a Bopen. King Skellington demands it. 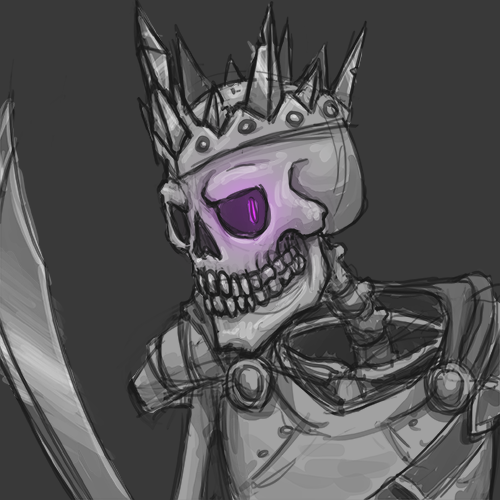 And Lunk (best character) with Susurflame. 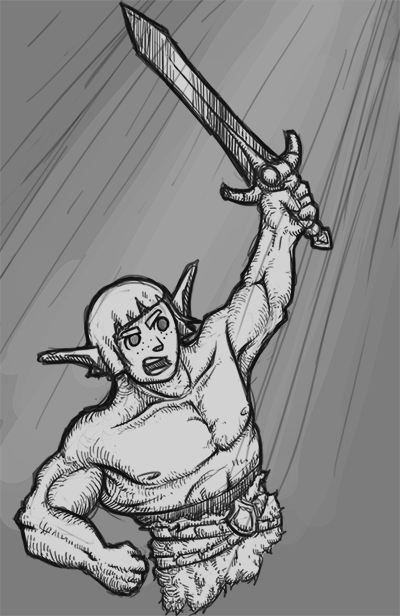 I started playing UR with a group of friends a few weeks ago, although only me and the GM actually know of the show.
Here's my 1st character, Daria, a Cursed Gnome (ex)Magician. Back when she was still a practicing magician she accidentally incinerated her assistant during a show, who has taken the form of a Flame Spooky and has haunted her ever since (I know this isn't how Spookys work, but muh headcanon). 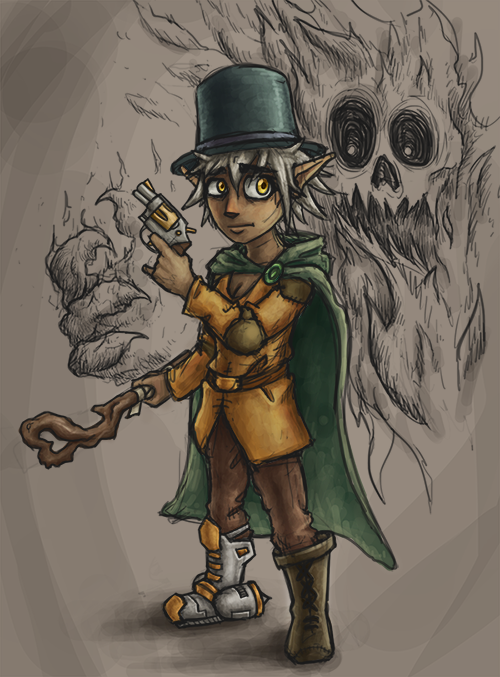 And a little sketch showing some moments I thought were funny during the campaign. Me rolling a 20 and doing a frontflip landing on the shoulders of our narcoleptic dwarf spellslinger standing in a swamp. Our dwarf paladin almost bashing in the head of an old lady who didn't understand what we were saying. And our elf sharpswordsman throwing aways his sword (twice) while fighting a couple of goblins. 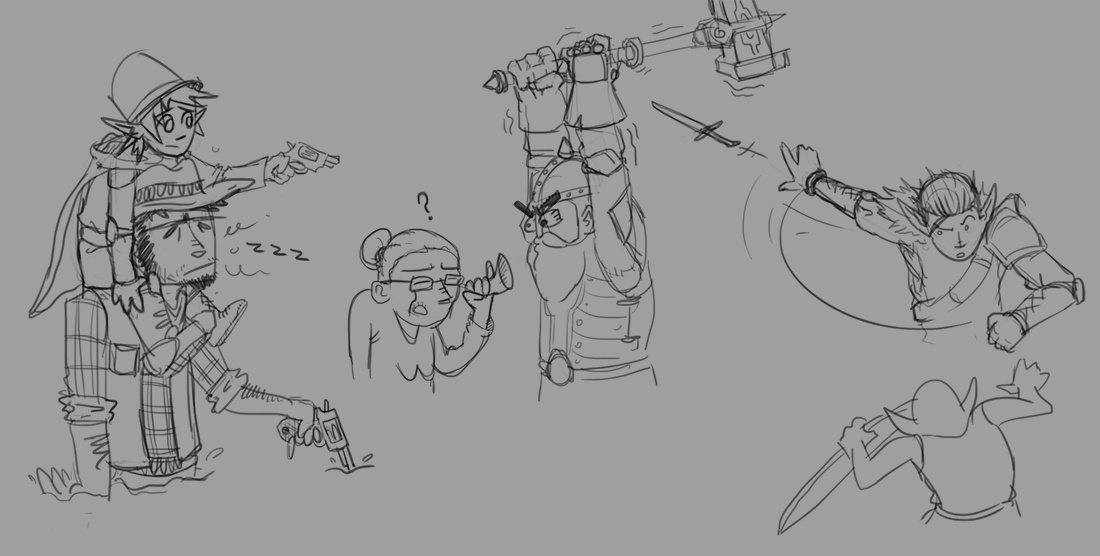 And my character for the currently running campaign.
My Eccentric Kobold Rouge, Valentin. Unlike what his appearance would lead you to believe, he's actually a hedonistic sadist. Territorial, manipulative and a bit unstable. Not a character I'm used to playing, but it's fun to try new things.

Yes he has 3 belts. He tells people it's to hold up all the weight in his pants. 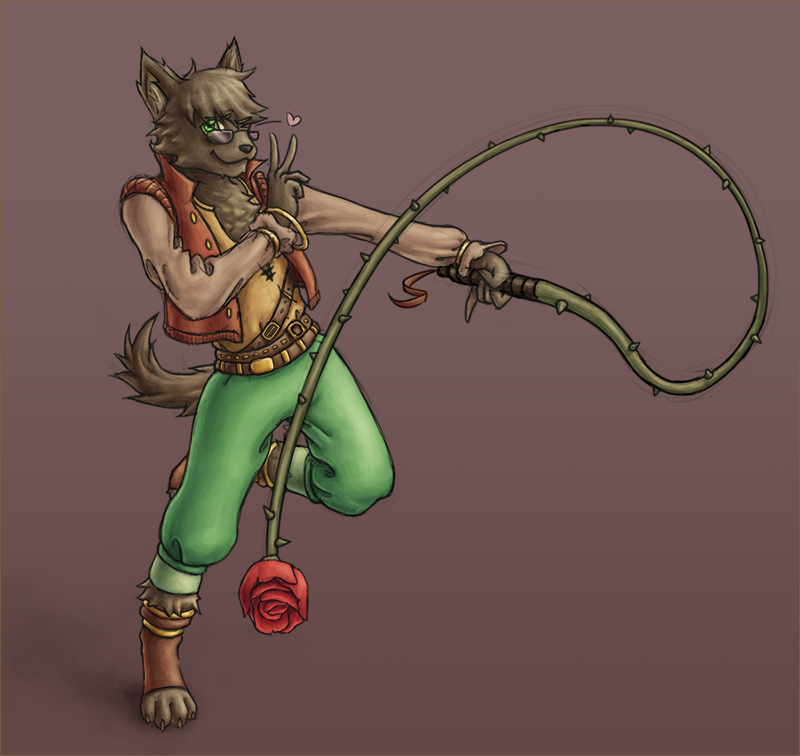 And my companion Doormat, an Elf Cabalist, and his personal slave. Valentin gets to be as cruel as he wants to them. Doormat almost never talks so it's not very hard to roleplay both. 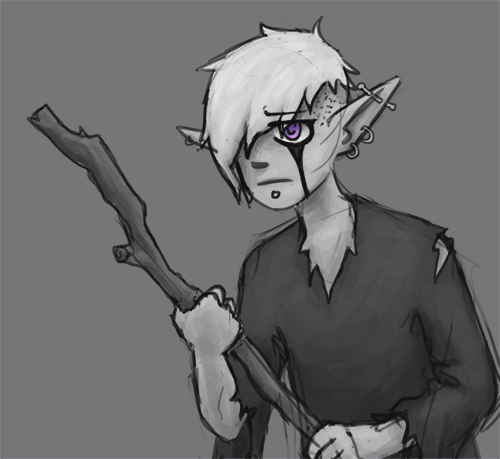 And that's it for now! Thank you for reading if you somehow managed to get to the bottom of this gargantuan post.