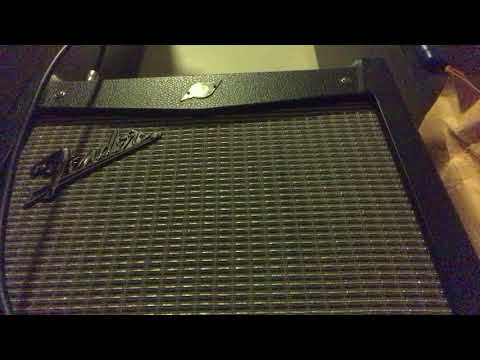 I decided to write out and play the Urealms Live theme on my guitar.
at like 1:05 I drop down an octave because the highest note in the song is a full octave higher than I can play on my guitar, I guess I could've played the whole song an octave down, but I think the song sounds better in it's normal octave, so I just dropped that part down.

Also I messed up the last note, but that was like my 12th time trying to record it and everything else was the best i'd done so far so I decided to use it anyways.

Also Piano, but the timings are INSANELY WRONG LISTEN TO THE SONG FOR TIMING THE NOTES
Piano - https://flat.io/score/5a1f56f0cf5c4c2fcfb6f8f8-urealms-live-theme

I timed it the way i did so the notes grouped nice because i tabbed and transposed :P